There are plenty of former pop stars who would jump at the chance to be on Celebrity Big Brother - but Samantha Mumba's not one of them.

As one of the country's biggest pop sensations of the noughties, Samantha is reportedly high on producers' contestant wish list.

We'd love to see her in the house but it looks pretty unlikely as it's now been revealed that she doesn't want the stress of living in a televised house for weeks on end.

Samantha has been offered bucketloads of money to appear but she's always said no, a source revealed, having spoken to others who have taken part in the past. 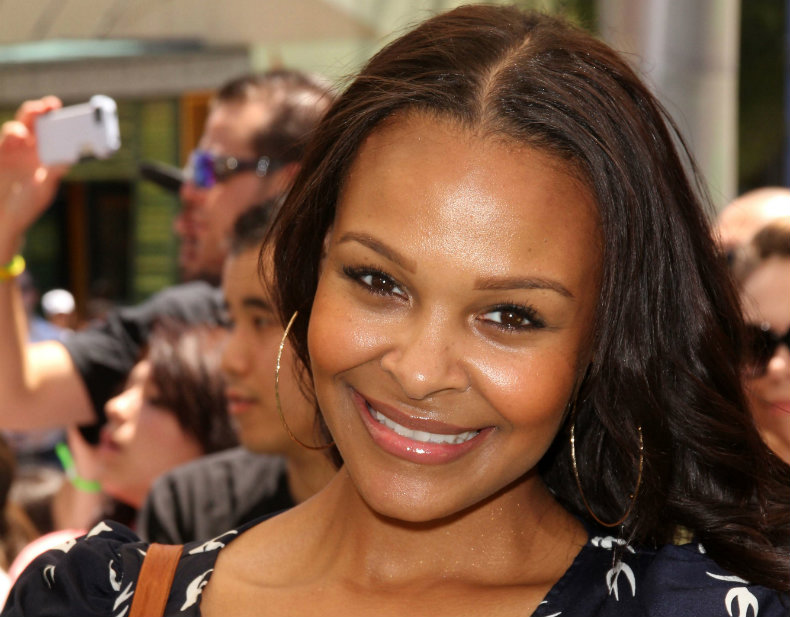 END_OF_DOCUMENT_TOKEN_TO_BE_REPLACED

"She was on their list of people to ask every year but she kept turning it down – so they don’t bother asking anymore," the source told The Sun.

"Their last offer was well into the six figures, but she’d never do it. It’s just not for her.

END_OF_DOCUMENT_TOKEN_TO_BE_REPLACED

“She knows a lot of people who’ve done Celebrity Big Brother and they’ve all said how stressful the environment can be.”

The line-up for this year's show was revealed earlier this week. Among the stars taking part include Roxanne Pallett, Dan Osborne, Kirstie Alley, Gabby Allen and Stormy Daniels.

Take your first look at this year's tropical-themed house here.

popular
Here are the baby name trends set to dominate 2023
Love Island's Faye Winter says she feels like she's "failing" as an influencer
Selena Gomez calls out "vile and disgusting comments" following Hailey Bieber interview
5 delicious brunch spots around Ireland to try out on your next trip with the girls
Stacey Solomon addresses previous comments about the monarchy
The beginner's guide to upcycling: 3 essential tips for embracing DIY at home
Why Are Men so Obsessed With Boobs? The Answer is Pretty Surprising...
You may also like
4 days ago
WATCH: First look at Netflix's YOU season 4
6 days ago
A Criminal Minds re-boot is happening – and here's everything we know
1 week ago
Who Wants To Be A Millionaire? contestant accidentally exposes filming secret at end of show
2 weeks ago
A docuseries about the 'Bling Ring' is coming to Netflix
2 weeks ago
The Handmaid's Tale confirmed for a 6th and final season
3 weeks ago
Netflix reveals full list of scary shows and movies arriving between now and Halloween
Next Page