When it comes to red carpet #looks, Saoirse Ronan can honestly do not wrong.

Who could forget her intensely divine emerald dress from the Oscars a few years back, or her baby pink gown at this year's SAG Awards.

Both incredible looks, both worthy of recognition. 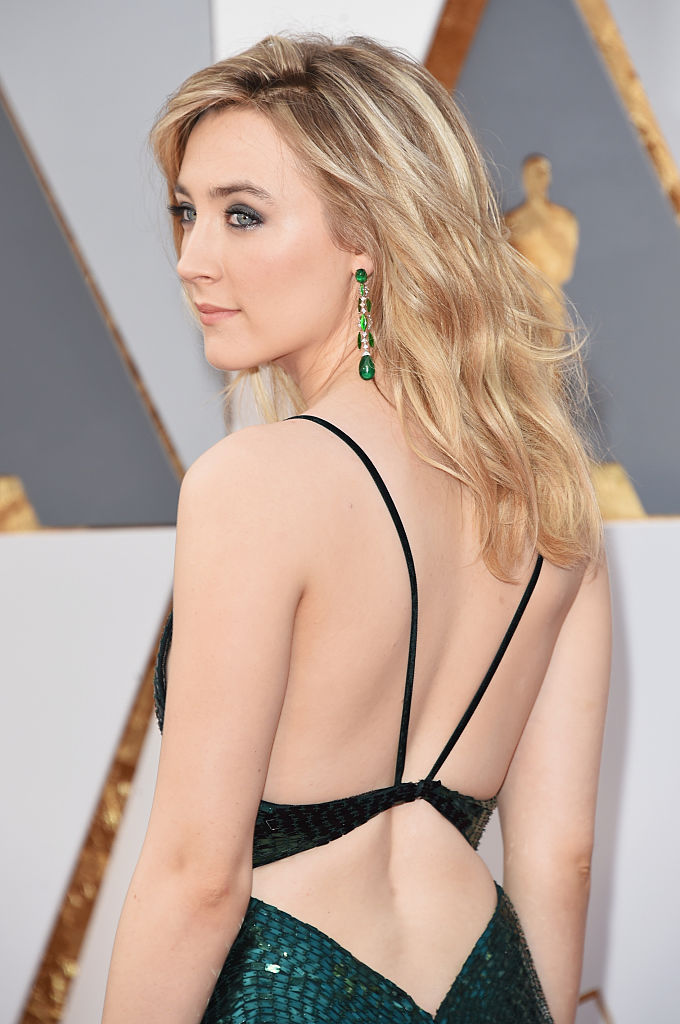 Last night was no different either as Saoirse rocked up to the BAFTAs wearing a Chanel dress with enough feather fringing to leave you wondering if you'd accidentally wandered into a prohibition party in IMMA.

With its sheer skirt and black, glossy panelled design, Saoirse looked sort of like a futuristic bird but in the best way possible.

Her makeup was also on point as she worked the cameras on the Royal Albert Hall red carpet. 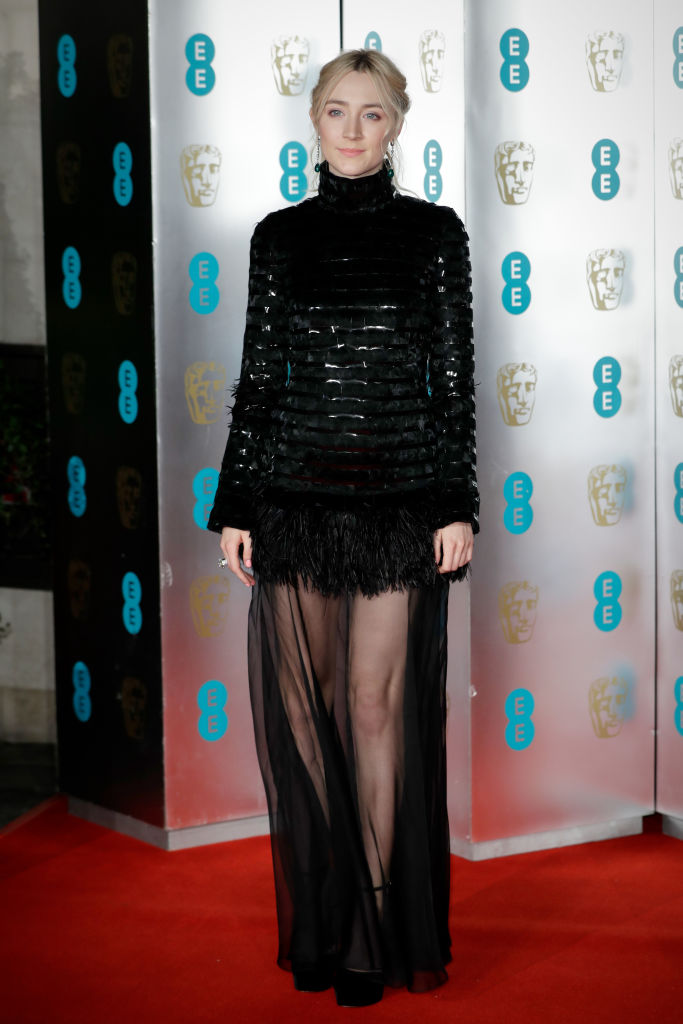 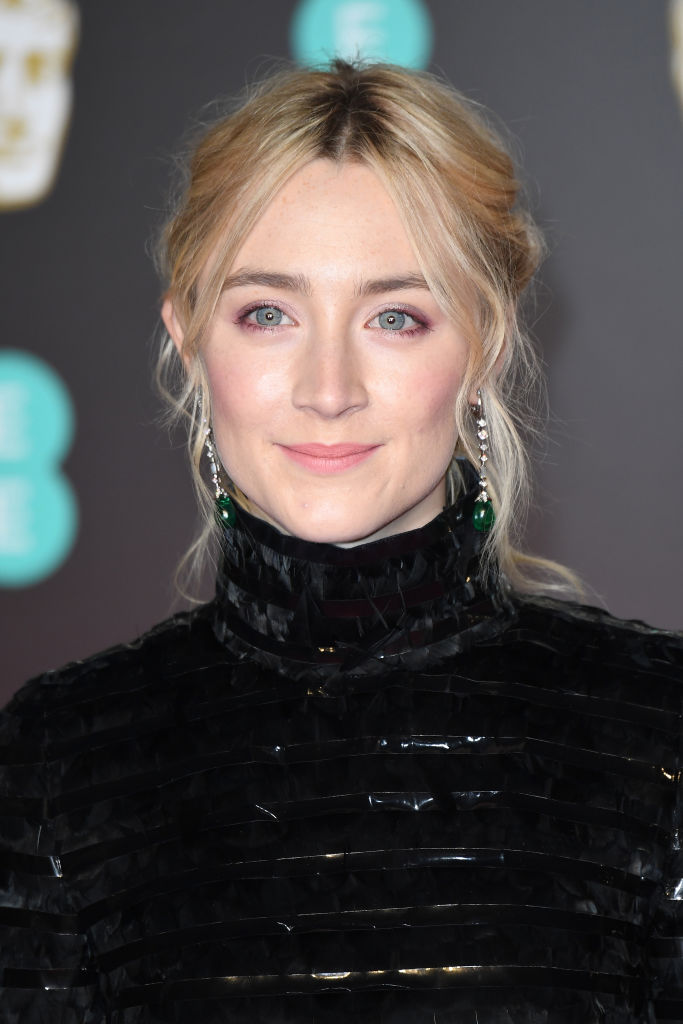 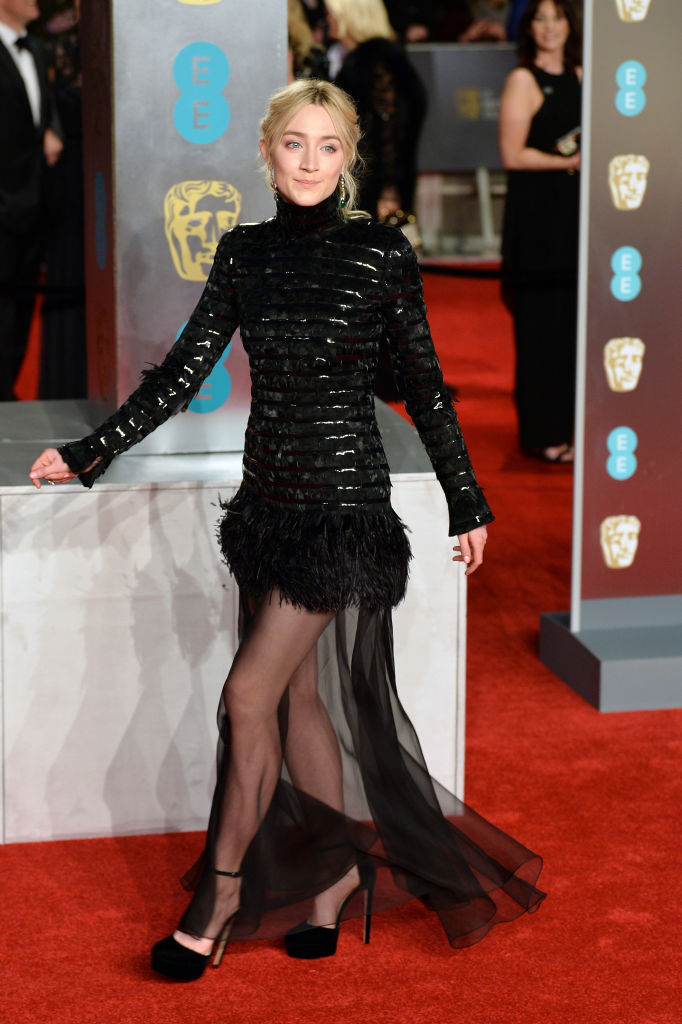 Saoirse was up the best actress award for Lady Bird.

She unfortunately lost out to Frances McDormand for her performance in Three Billboards Outside Ebbing, Missouri, whom the Irish actor is also up against for this year's Oscar.

This is Saoirse's third Oscar nomination after receiving the nod for Atonement in 2008 and Brooklyn in 2016.

Lady Bird is a coming-of-age tale about a young girl in California.

Directed by Greta Gerwig, the film has been nominated for five academy awards including best picture, best actress, and best director.

Gerwig is the fifth woman to have ever received the nomination.

Lady Bird is in cinemas this Friday.