Sarah Greene has opened up about working with Tom Vaughan-Lawlor on the upcoming psychological thriller Dublin Murders.

The actress plays Cassie Maddox in the series, which is a TV adaptation of Tana French's In The Woods and The Likeness.

And speaking at the RTÉ new season launch ahead of the series' release, she told Her all about working on the show - and how the darker scenes "get under your skin."

She said that she had "loads of scenes" with Tom Vaughan-Lawlor, who plays Frank Mackey  - someone who heads up the units in the undercover section of the Dublin Murder Squad. 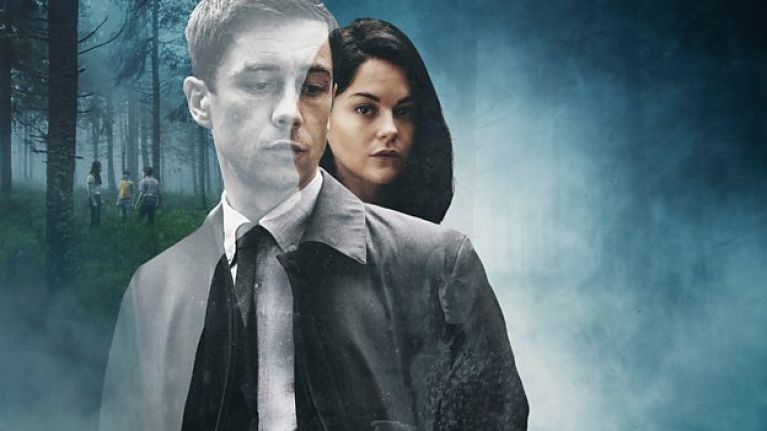 END_OF_DOCUMENT_TOKEN_TO_BE_REPLACED

"It was absolutely incredible," she added, before quickly adding that she couldn't reveal too many details about their scenes together.

Although, her co-star Killian Scott was quick to add that she and Vaughn-Lawlor's characters were "closely linked."

END_OF_DOCUMENT_TOKEN_TO_BE_REPLACED

The series follows Greene's Maddox who, alongside homicide detective Rob Reilly (played by Killian Scott), is dispatched to investigate a child's murder.

On an altar lies the body of a local teenage girl, Katy Devlin. Her body is found in the middle of an archeological site, threatened by local developers aiming to build a shiny new motorway. 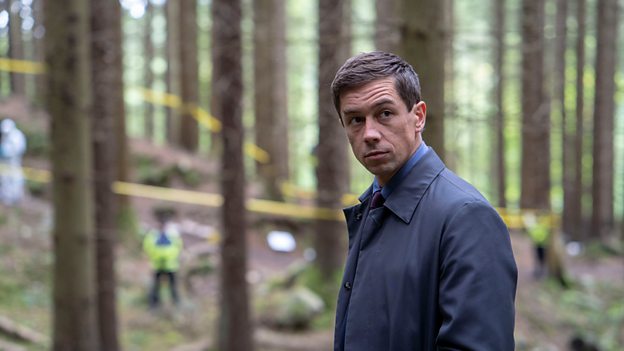 END_OF_DOCUMENT_TOKEN_TO_BE_REPLACED

It's not the first time that a child from the neighbouring estate of Knocknaree has been lost, either: 21 years earlier, in a very different Ireland, three children went missing and only one ever came back alive.

The police, the locals and the press soon begin to suspect that the tow cases may be more closely linked than they thought.

And the actress discussed how some of the darker scenes proved to be a bit more difficult while filming.

"When you're dealing with looking at murder scenes and pictures; constantly delving into psychopath's heads and all that - it does get under your skin," she admitted.

The Rosie star also spoke about the challenges of of a book-to-screen adaptation - and why she stopped reading the books the show is based on. 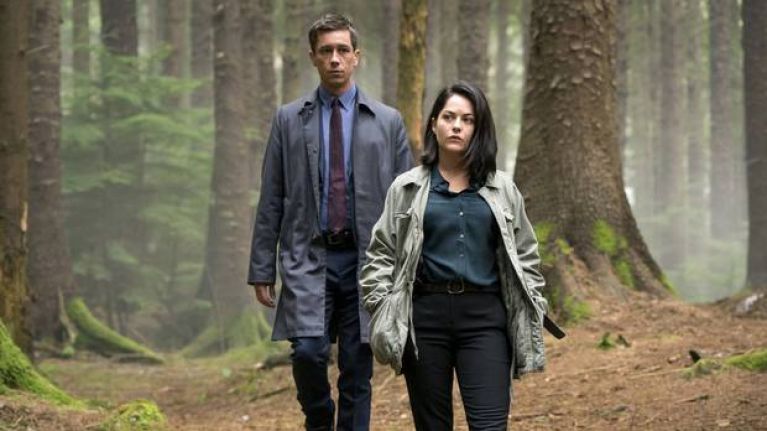 "I didn't find many challenges, but I'm sure for Sarah Phelps, it was quite difficult to merge the two books into one season," she said. "But she's amazing, an incredible writer."

Greene said that while she had ordered the two books Dublin Murders is based on - The Likeness and In The Woods - she ended up having to stop reading them when they began rehearsing for the show.

"I ordered [the two books] when I got the part. The Likeness came first, which was a happy accident as that's Cassie's storyline," she recalled. "And then I read In The Woods, but we started rehearsing when I was halfway through - and I kept mentioning things that happened in the book, and they were like, 'that's not happening in the show.'

"So I had to stop reading it. I will go back and finish it, but it got too confusing at the time."

Dublin Murders begins on RTÉ One with a double bill on October 16. You can find out more information here.