Sarah Harding is single again after splitting from her boyfriend of six months.

The former Girls Aloud star announced the news on Twitter after retweeting a recent interview in which she discusses her latest squeeze.

END_OF_DOCUMENT_TOKEN_TO_BE_REPLACED

In the interview Sarah apparently said that businessman Jason was not like her former flames.

She explained: “He’s at completely the opposite end of the spectrum compared to the other guys. God, ‘other guys’. That sounds terrible! Ha ha!

“What I mean is he’s definitely more stable, much more career-focused – the pair of us are, which means we don’t see much of each other at the moment, which is quite sad.”

END_OF_DOCUMENT_TOKEN_TO_BE_REPLACED 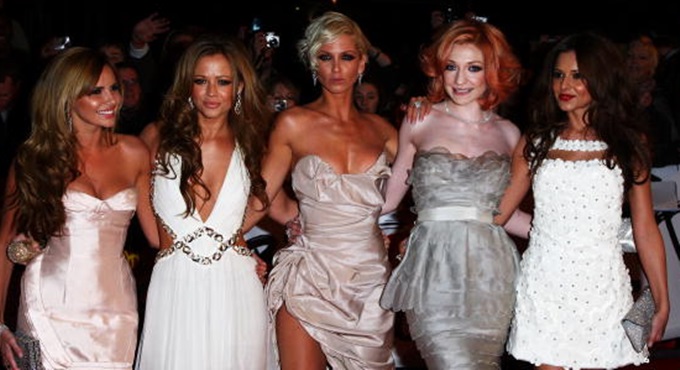 Sarah with her Girls Aloud bandmates.

The 33-year-old added: “I’ve known the guy a long time, we had mutual friends, so it’s not like we were strangers.”

Earlier this week Sarah unveiled the music video for her first solo single entitled Threads. You can check that out here.

popular
Saoírse Ruane's mum shares her daughter's anxiety over doctor visits
Parent's Benefit Leave in Ireland is being extended from today - here's what you need to know
Drama series about Maxine Carr and Ian Huntley is filming in Dublin
10 stunning and affordable outfits that are perfect for a summer wedding
Love Island's Gemma finally tells villa about dad Michael Owen on TV
Irish girls name was the most used Irish name in the United States last year
Love Island: Danica sets her sights on Andrew as Luca asks Jacques about his relationship with Gemma
You may also like
3 years ago
Turns out, this colour of wine gives you the WORST hangover
6 years ago
Gwen Stefani Receives Massive Backlash After "Insulting" April Fools' Prank
6 years ago
Katie Price Names And Shames The Twitter Trolls Bullying Her Son Harvey
6 years ago
Kim Kardashian Blasts "Body-Shaming and Slut-Shaming" In Brilliantly Honest Post
6 years ago
WATCH: Emma Watson Launched HeForShe Arts Week On International Women’s Day
6 years ago
Kylie Minogue Just Served Kylie Jenner With Some Scathing Home Truths
Next Page