According to reports the singer didn’t get invited to London, along with Cheryl Fernandez-Versini and Kimberley Walsh, for her 30th birthday celebrations. 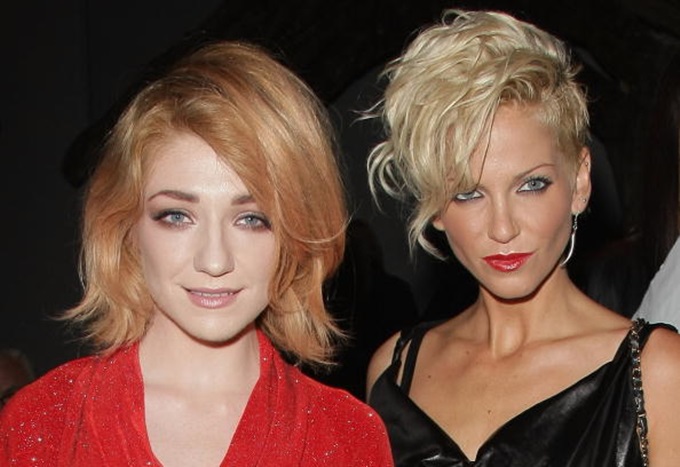 She allegedly told The Sun: “I didn’t get a f***ing invite to Nicola’s birthday! But you know what? I am independent so whatever.

“I nearly tweeted about it but I thought I better not. If I had an invite I would have gone but I didn’t.”

I have so many thank you's to say for my birthday party last night.. Cheryl and Kimberley for organising my amazing night with lovely Sarah from @love_entertainment_ at @hotelchantellelondon It was perfect and I had the best time. Thank you so much. ❤️ x

popular
Simon Harris gives three urgent options for easing restrictions next week
Personality QUIZ: Which character from You are you?
Another Strictly star has pulled out of the live show
This TikTok hack shows you how to pack more despite baggage allowance
Addison Rae temporarily banned from TikTok
Tributes paid to Limerick based blogger and model Patrick McLoughney
Lidl closing early this weekend to thank staff for hard work
You may also like
2 years ago
Turns out, this colour of wine gives you the WORST hangover
5 years ago
Lily Allen has revealed that she was stalked for seven years
5 years ago
Pretty Little Liars actor Brandon Jones could be facing over five years in prison
5 years ago
Gwen Stefani Receives Massive Backlash After "Insulting" April Fools' Prank
5 years ago
Katie Price Names And Shames The Twitter Trolls Bullying Her Son Harvey
5 years ago
Kim Kardashian Blasts "Body-Shaming and Slut-Shaming" In Brilliantly Honest Post
Next Page