Sarah Jessica Parker has opened up about the pressure on actresses to look a certain way.

The Sex and the City star revealed on Sirius XM radio that she was once sent a treadmill by a producer who was concerned about her weight. 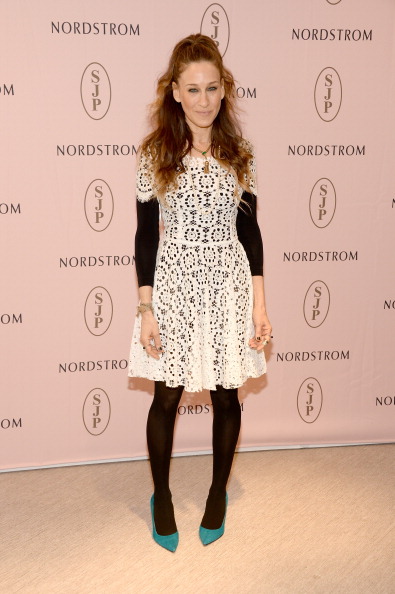 Sarah at the launch of her shoe collection.

END_OF_DOCUMENT_TOKEN_TO_BE_REPLACED

The mum-of-three said that the gift was sent in an effort to ensure that she maintained a regular workout ahead of 1992 movie Honeymoon in Vegas.

The 50-year-old revealed: "I was off to do another movie in Iowa and the producer of Honeymoon In Vegas was very concerned about me being fit for Honeymoon in Vegas. So, they sent a treadmill to Iowa." 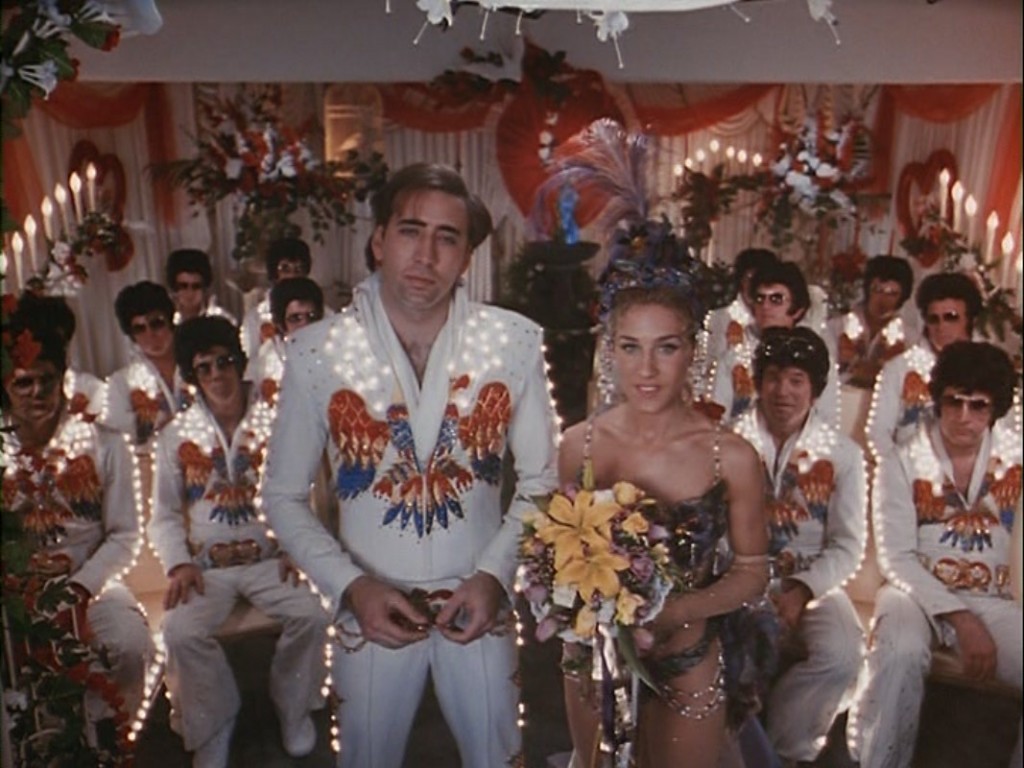 Sarah declined to name and shame the producer in question, but did add that she was young and impressionable at the time.

popular
Lauren Goodger assaulted and taken to hospital after baby girl's funeral
Tasha's dad responds to Jacques' Instagram video
Are You The One? UK's Thérèse Mullaghan opens up on the reason she went on the show
Everything we know about the Love Island reunion
These baby names are set to be popular in 2030 (so maybe get in there now!)
Barry Keoghan and girlfriend Alyson welcome their first child together
Luca and Gemma left the Love Island reunion early after row
You may also like
3 years ago
Turns out, this colour of wine gives you the WORST hangover
6 years ago
Pretty Little Liars actor Brandon Jones could be facing over five years in prison
6 years ago
Gwen Stefani Receives Massive Backlash After "Insulting" April Fools' Prank
6 years ago
Katie Price Names And Shames The Twitter Trolls Bullying Her Son Harvey
6 years ago
Kim Kardashian Blasts "Body-Shaming and Slut-Shaming" In Brilliantly Honest Post
6 years ago
WATCH: Emma Watson Launched HeForShe Arts Week On International Women’s Day
Next Page