Who would have guessed?

We all know and love Sex and The City exactly as it is, but things could have been completely different when it comes to the casting.

Kristin Davis has starred as Charlotte York in the series since 1998, and it turns out she was up for a big role that could have changed TV of the 90s.

END_OF_DOCUMENT_TOKEN_TO_BE_REPLACED

Kristin appeared on The Late Late Show with James Corden to speak about her career as the iconic character, but while doing so she admitted she was once up for a role we couldn't imagine.

It might be hard picturing her in any other role, Kristin revealed she had auditioned for the role of Monica on Friends, losing out to Courteney Cox, another person we can't imagine in another role.

When asked how close she was to getting the role, Kristin said: "I don't think we can say 'quite close'.

"I think I was one of 8,000 young ladies who read for Monica," she added, before mentioning that she and Courteney were in the same yoga class at the time.

"One day, Courteney was like, 'Hey guys, do you want to come car shopping with me?'," she said.

Thinking back on that day, Courteney had said she was "feeling really good" about a pilot she had filmed, and that was that. 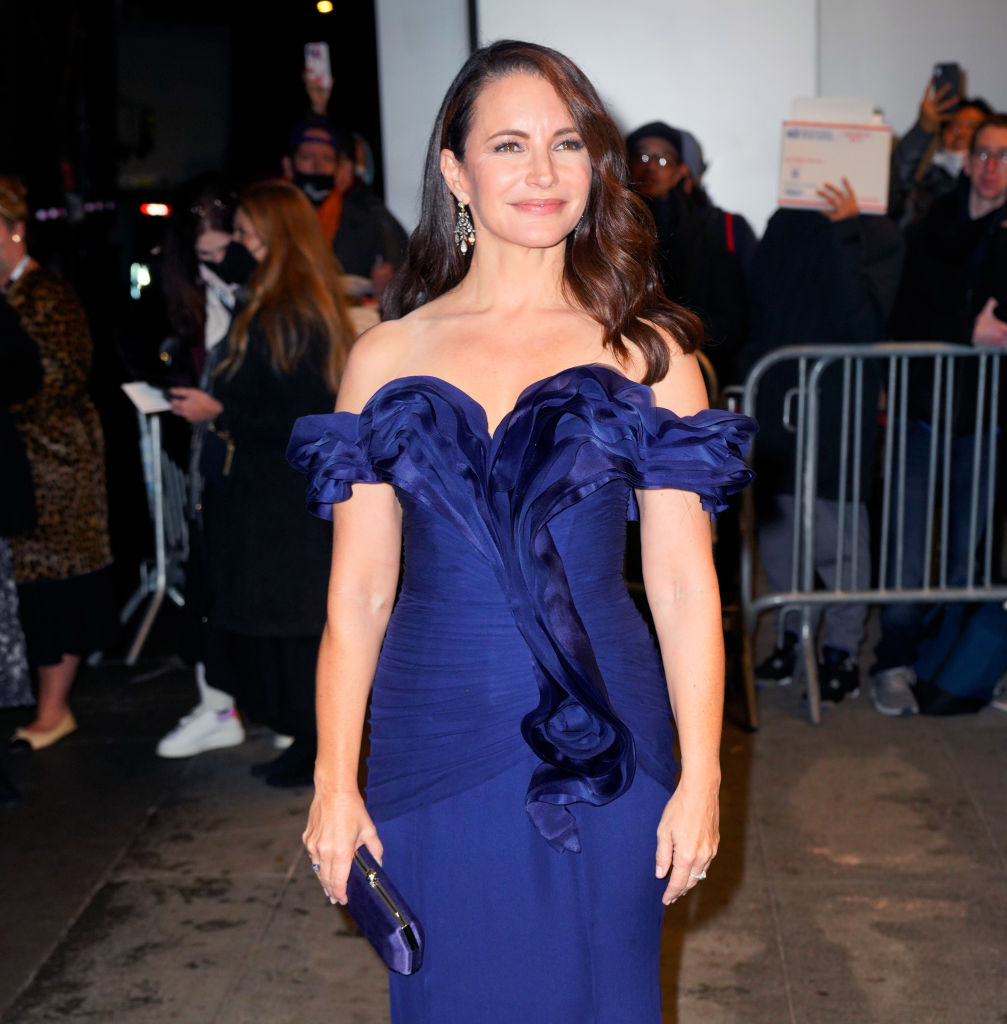 END_OF_DOCUMENT_TOKEN_TO_BE_REPLACED

The girls of Sex And The City have been spilling the beans in tonnes of interviews recently, with Cynthia Nixon who plays Miranda Hobbes defending her characters new storyline as many criticised her as she retrains as a human rights lawyer.

"We know all of the original characters have their hearts in the right place, and that they're trying to do their best, but they're very often slipping on a banana peel and falling down," Cynthia said.

"And that's the nature of comedy, right?"

popular
Women are rinsing their hair in apple cider vinegar – and the results are amazing
"Hair contouring" is about to be huge, here's everything you need to know
The Puppet Master: Where is Robert Hendy-Freegard now?
Here is how your trendy bath bombs are actually really bad news for your vagina
New photo of Bernadette Connolly released as investigation continues
Love is in the air: 3 new fragrances we love – just in time for Valentine's Day
Damian Lewis pays touching tribute to late wife Helen McCrory with Irish poem
You may also like
2 months ago
Friends fans point out major hilarious plot hole
2 months ago
Matthew Perry will offer a "behind the scenes" look at Friends in new book
3 months ago
Friends fans convinced they've figured out who Phoebe's 'imaginary' roommate really is
4 months ago
QUIZ: Can you beat Ross's quiz in Friends?
5 months ago
Jennifer Aniston and David Schwimmer are apparently dating in real life
5 days ago
A clip has resurfaced of Machine Gun Kelly discussing a teenage Kendall Jenner
Next Page