Una Healy is ready to talk about her breakup with husband of six years, Ben Foden.

In her new track, the singer is reportedly singing about her former partner, his lies and unfaithfulness, as she questions if he ever told the truth.

According to The Sun, the lyrics to the track "Strangers" go...

"You made feel like I was going crazy / Believing all those lies that you fed me.

"Every word you said to me was empty / Broken every promise that you made me / No / We can’t save this / Did I ever really get to know you / Did you really care for me like you're supposed to.

"So save your breath / There’s nothing left worth keeping anyway / We are so much better off / To go our separate ways." 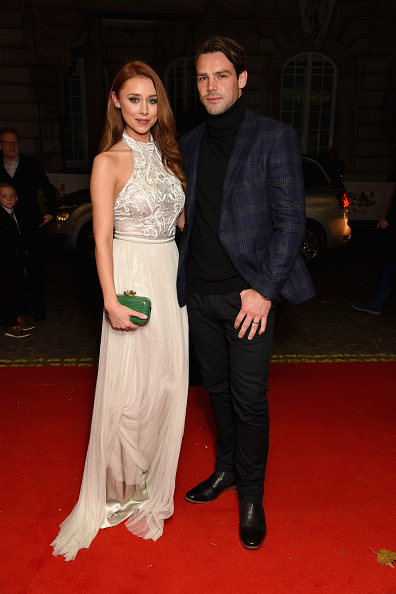 The singer broke up with Ben in the summer of 2018 after it came to light that the New York rugby player cheated on her with a PR agent.

Later on admitting the scandal, Ben spoke to The Guardian saying:

"At the moment anything that’s published about me is never very good and pretty rightly so because I was the one who committed adultery." 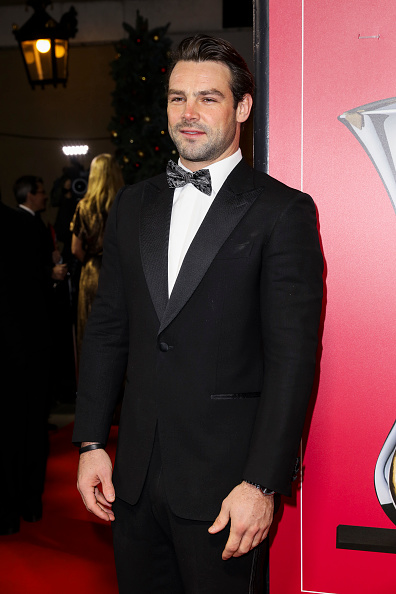 Since their split, Una has been seeing Limerick hurler, David Breen. The pair went public with their relationship in December, while Ben is currently residing in New York.

popular
These are the top baby names for 2022
Man charged in connection with Ashling Murphy's murder
Teen who pushed girl “head first” under Dart to face trial in adult court
Here are all the Instagram accounts of the stars of Netflix's Cheer
People are only realising Kendall Jenner and Gigi Hadid are related and the reactions are gas
Taxi driver who dropped missing woman Bernadette Connolly off comes forward
14-year-old girl rescued from kidnapping after police follow Snapchat location
You may also like
1 month ago
Tributes pour in for Irishman who died days before returning from Australia
4 months ago
Irish woman dies after being found in Berlin club
6 months ago
Louise O'Reilly: "There can never be enough diversity, but it needs to be genuine"
8 months ago
Irish collective release new female empowerment pop anthem
9 months ago
Almost 40% of Leaving Cert students have chosen not to sit the Irish exam this year
10 months ago
Neon knit of dreams: These Irish handmade pieces offer an alternative to fast fashion
Next Page