He passed away earlier this year.

The Saved By The Bell reboot is set to pay a tribute to the late star Dustin Diamond in the upcoming series.

Producers have said that a special tribute will be made to the actor who played Samuel "Screech" Powers on the original show and the spin-off series. 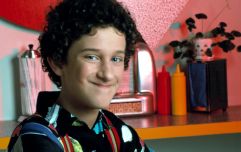 Will the new Saved by the Bell series pay homage to the passing of Dustin Diamond?

END_OF_DOCUMENT_TOKEN_TO_BE_REPLACED

Diamond passed away in February of this year at the age of 44 after being diagnosed with lung cancer only a month before. 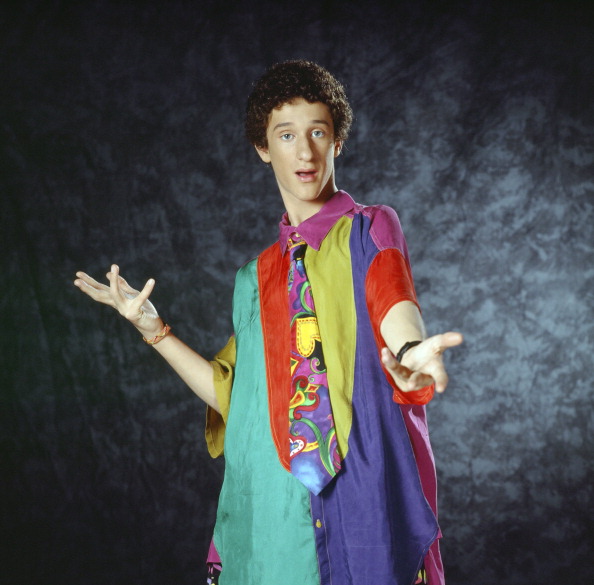 Executive producer Tracey Wigfield told Variety that original cast members such as Elizabeth Berkley Lauren and Mario Lopez thought it was important to have a tribute to the actor on the series. 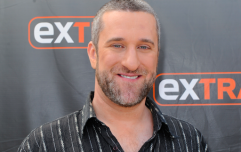 END_OF_DOCUMENT_TOKEN_TO_BE_REPLACED

She said: "It would have been wrong to not acknowledge that in a real way and to not have our OG characters mourning this character that we’ll never get to see again.

"That, I wanted to put on the screen, but I just wanted to make sure we were being as sensitive as possible. There was a real guy who had people who loved him. You don’t want to make any jokes or talk about it in any way that might hurt anyone’s feelings." 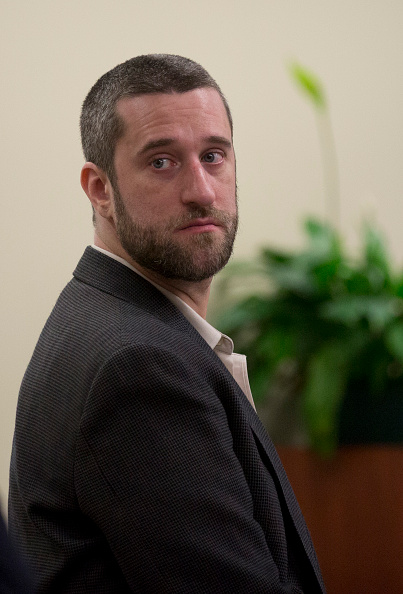 For the tribute, the original cast members are set to reunite at their favourite hang out spot The Max to remember their old friend. 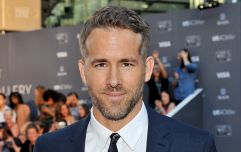 Everyone thought the same thing about Ryan Reynolds' Instagram picture

END_OF_DOCUMENT_TOKEN_TO_BE_REPLACED

Showing clips from the original series, Wigfield added that they have carefully chosen what footage to use as Screech was known for "being the butt of a joke or being an outrageous character and what we were hoping for was using the clips to show how important he was to the show, but also to the other characters in the show."