Superstar music mogul Scooter Braun is filing for divorce from his wife Yael Cohen after seven years of marriage.

The talent manager is the mind behind Justin Bieber, Ariana Grande and Demi Lovato, and has really made a name for himself in the music industry.

According to court records, Scooter filed the paperwork in Los Angeles on Wednesday, ending his seven-year marriage.

The 40 year old is also said to be seeking joint custody of their three children, Levi, Jagger and Hart. 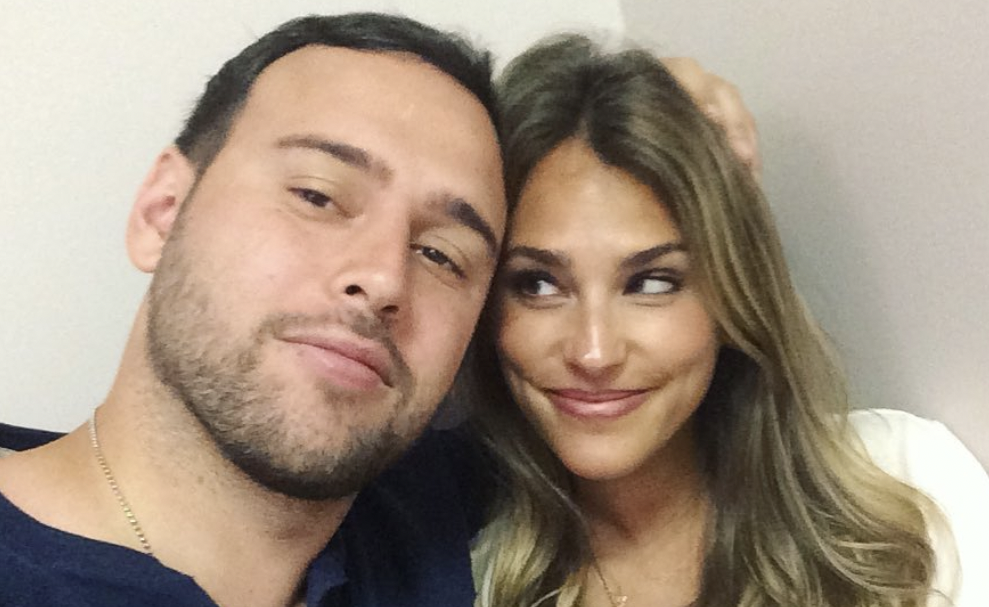 Agreeing to pay Yael spousal support, the filing also shows that a pre-nup is in place.

Scooter is currently being represented for the divorce by divorce lawyer Laura Wasser, or as she's known in the law world "disso queen."

She's represented some high profile divorces including none other than Kim Kardashian West.

Scooter and Yael first started dating in 2013 and were married a year later, but it is unknown when the pair split as Scooter has been posting snaps of her and their family up until the 4th of July, which they spent together. 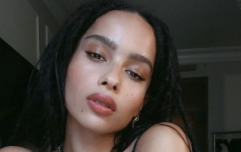 END_OF_DOCUMENT_TOKEN_TO_BE_REPLACED

Scooter also posted a snap of their wedding to celebrate their wedding anniversary, saying: "If just for the kids you have given me everything. But thanks to you I have grown, I have been pushed to be the best version of myself and to continue growing and learning.

"That all happened because you came in to my life. 7 years. The adventure is just beginning. Thank you Yae. I love you. Happy anniversary."