The late comedian Sean Lock has been commemorated with a stunning mural after he sadly passed away last month.

Hugh Whittaker has paid tribute to the late star with a spray painted mural on a wall in Brighton.

Lock passed away in August from cancer and according to Bill Bailey, he had been diagnosed with advanced lung cancer a few years ago.

Known for his dry humour and deadpan comedy, he was 58 when he passed away at his home in London.

The tribute mural has been shared across social media, with fans in awe of Whittaker's work saying he captured him perfectly.

One fan wrote: "How did they do that.... thats absolutely mind blowingly incredible. The details in the face the hair the eyes I really can't get my head round how talented some people are. That really is a gift."

Another said: "Amazing!! What a funny brilliant comedian Sean Lock was. What a tragedy."

A third added: "What an amazing tribute to superb comedian." 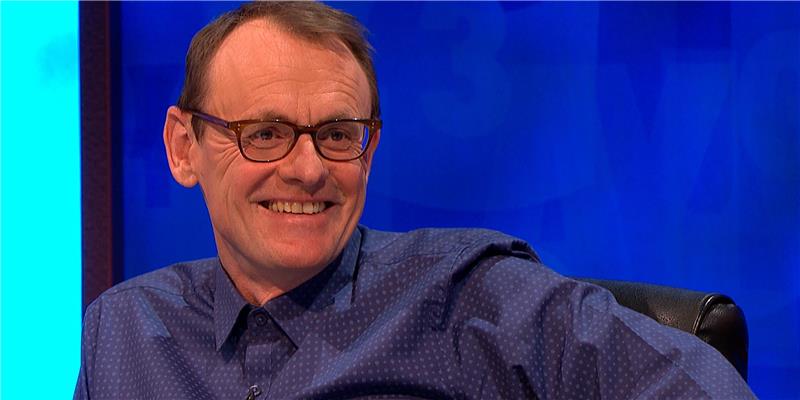 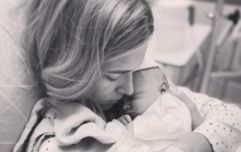 END_OF_DOCUMENT_TOKEN_TO_BE_REPLACED

Lock's agent confirmed the news of his passing last month, stating: "It is with great sadness that we have to announce the death of Sean Lock. He died at home from cancer, surrounded by his family.

"Sean was one of Britain's finest comedians, his boundless creativity, lightning wit and the absurdist brilliance of his work, marked him out as a unique voice in British comedy. 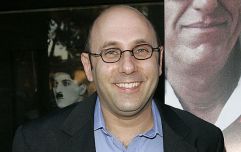 END_OF_DOCUMENT_TOKEN_TO_BE_REPLACED

"Sean was also a cherished husband and father to three children. Sean will be sorely missed by all that knew him. We kindly request that the privacy of his family and children is respected at this difficult time."

Alongside the mural, another has been painted by Mick Mowgli of The Rolling Stones' drummer Charlie Watts, who also passed away last month.

popular
Miracle baby on the way for bride whose partner died on wedding day
Johnny Depp confirms he will be back as Grindelwald in Fantastic Beasts 3
Someone has ranked the penis size of men from all over the world
Here's the average age people lose their virginity around the world
How to INSTANTLY unblock your stuffy nose (we swear this works)
Gwen Stefani reportedly pregnant with baby number four
The age at which you lose your virginity can have a huge impact on your sexual enjoyment
You may also like
1 year ago
Lizzo just retweeted a mural of herself in Dublin and it's as GOOD as Hell
2 years ago
University of Limerick launch anti-sexual harassment mural on campus
3 years ago
The Repeal the Eight mural is being painted over, for THIS reason
3 years ago
There's a new mural in Dublin in the same place where the Stormzy one was
3 years ago
Rubberbandits and Luke Kelly mural removed from Dublin city centre wall
3 years ago
A new mural of Kendrick Lamar has been painted in Dublin
Next Page