After she was announced as the final contestant for the 2022 series, the 39 year old took to social media to give some of her fellow contestants and pro dancers a follow, but it seems she only followed one pro dancer.

END_OF_DOCUMENT_TOKEN_TO_BE_REPLACED

Following Neil Jones and him quickly following her back, fans of the show are convinced more than ever that these two are partnered together.

Making a comeback on September 7th, the pair have fans convinced they'll be one of the 14 couples hitting the dancefloor. 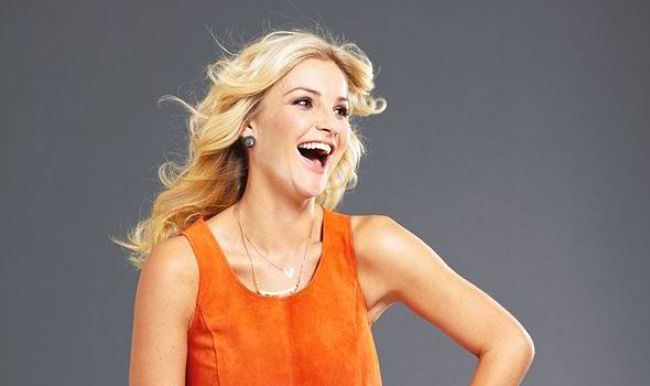 Neil has previously been paired with footballer and sports presenter Alex Scott who placed fifth in 2019 and EastEnders actress Nina Wadia who placed 15th in 2021. 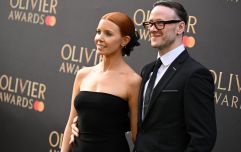 Stacey Dooley and Kevin Clifton are having a baby

END_OF_DOCUMENT_TOKEN_TO_BE_REPLACED

Helen on the other hand is used to the TV screen, but in a much different way as she presented Blue Peter from 2008 until 2013 before moving on to Countryfile in 2014 and has been there since.

Helen was also recently announced to replace Laura Whitmore as host on her Sunday morning show on BBC Radio 5 Live.

Speaking ahead of heading to Strictly Come Dancing, Helen said: "I’m really excited to get stuck into a fun adventure.

“My family and friends have always loved the show and can’t wait for me to get started.”