Fans said that the photo of them together "broke the internet".

Selena Gomez has spoken about the reaction to a now viral photograph in which she poses beside Hailey Bieber.

The pair have both been pitted against each other by fans and the media alike as Selena used to date Hailey's husband Justin Bieber.

END_OF_DOCUMENT_TOKEN_TO_BE_REPLACED

Selena and Hailey have both denied there being any sort of animosity between them, and put the rumours truly to bed when they "broke the internet" with a photo.

The photo was taken at the second annual Academy Museum Gala in Los Angeles by photographer Tyrell Hampton before it was posted on Instagram.

Now, in a recent interview with Vulture, Selena addressed the photo, and dismissed there being any major beef between herself and Hailey. 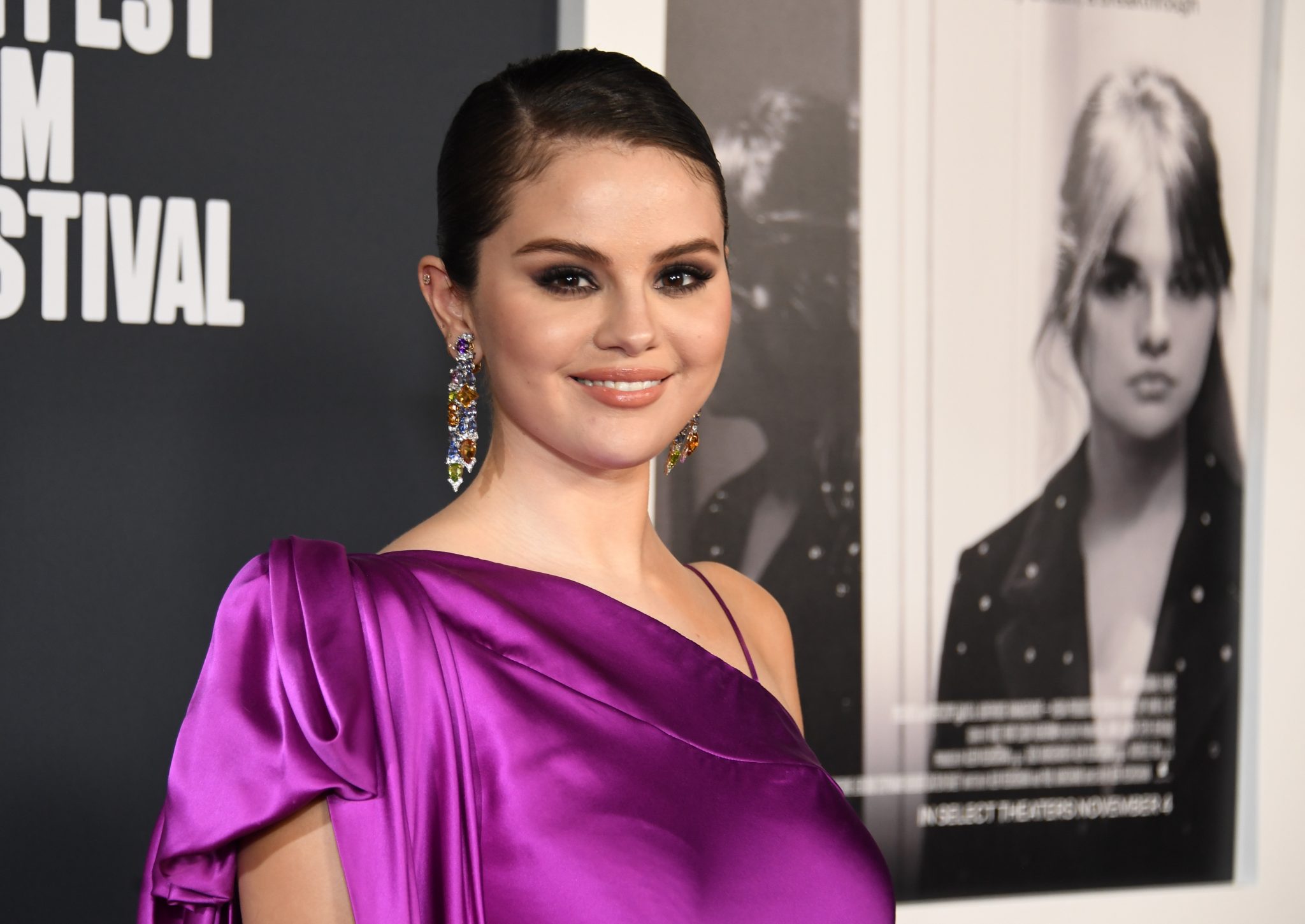 END_OF_DOCUMENT_TOKEN_TO_BE_REPLACED

Earlier this year, Hailey denied dating Justin while he was still with Selena.

On the Call Her Daddy podcast, Hailey discussed the trolling she receives.

"The perpetuation, comes from the misperception, 'Oh, you stole him,'" she said. "It comes from the fact that they wished he had ended up with someone else and that’s fine. You can wish that all you want but that’s just not the case."

END_OF_DOCUMENT_TOKEN_TO_BE_REPLACED

She continued: "You can wish that all you want, but that's just not the case. If we have moved on, why can't you?"

Selena also addressed the "vile and disgusting" trolling she receives while on on TikTok Live.

"I think some of the things that I don’t even need to be aware of are just vile and disgusting. And it's not fair because no one ever should be spoken to in the manner that I've seen," Selena said.

popular
Fans are feeling seriously sorry for Molly Mae Hague after resurfaced interview
Gwen Stefani reportedly pregnant with baby number four
Joanna Cooper reveals when she's officially tying the knot with Conor Murray
Why Are Men so Obsessed With Boobs? The Answer is Pretty Surprising...
Kelsey Parker: "People think I should be walking around wearing my black veil"
He may be a politician, but Leo Varadkar's personal life is none of our business
Here are our top picks from this week's Lidl Toy Event
You may also like
2 weeks ago
Carl Woods confirms break up from Katie Price
2 weeks ago
Kourtney Kardashian explains why she kisses Travis Barker....like that
3 weeks ago
Paul Mescal details "rude" interaction with fan
3 weeks ago
The Bold Type star Katie Stevens expecting first child
4 weeks ago
Millie Bobby Brown wants to portray Britney Spears in film
1 month ago
Miss Argentina and Miss Puerto Rico tie the knot
Next Page