Queen Elizabeth has given a sex toy and sexual health company a royal honour - and rightly so.

UK brand Lovehoney was this week awarded the patronage for its "outstanding continuous growth" over the past six years.

END_OF_DOCUMENT_TOKEN_TO_BE_REPLACED

The company, which is best known for selling sexy toys and other sexual health products, experienced a 365 percent increase in sales since 2015, rising from £12 million to £56 million.

Debbie Bond, the company's chief commercial officer, said: "We are thrilled to have received official recognition from the Queen. Her Majesty has been a wonderful supporter of Lovehoney as we have grown into being the world's leading sexual wellness brand." 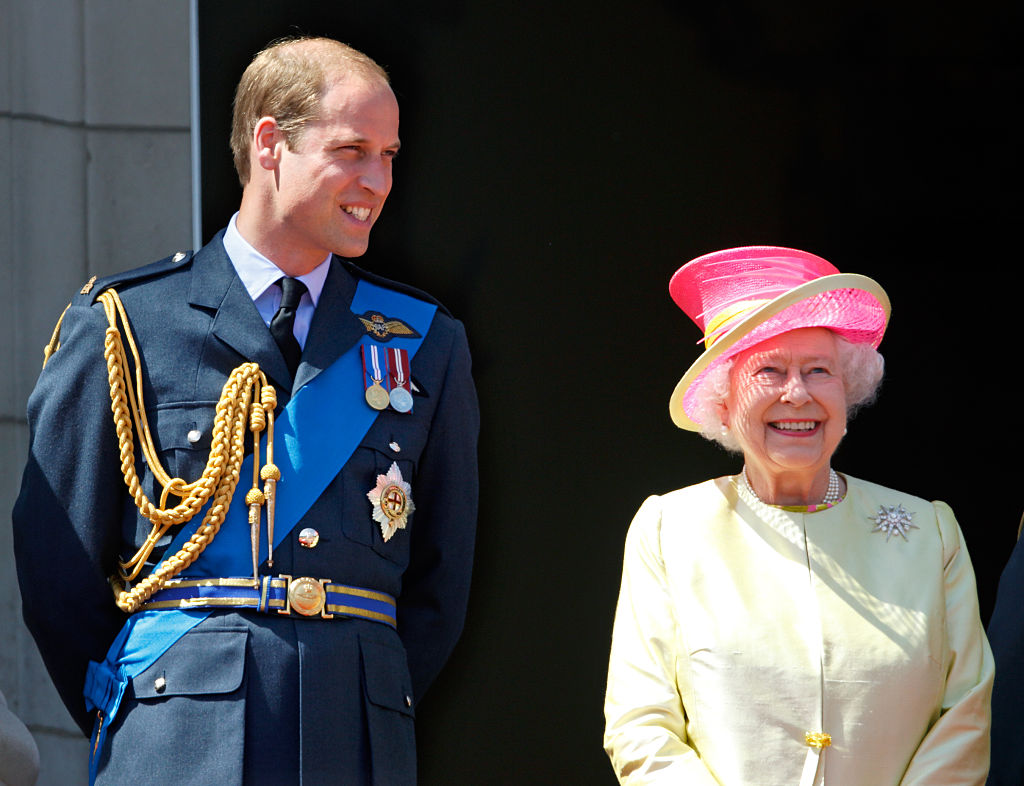 "Royal patronage will help us to create more jobs at our Bath headquarters and in our international offices and spread the sexual happiness message globally," she said.

"The Queen is the UK's greatest trade ambassador and royal approval shows again how mainstream shoppers and retail outlets are embracing sexual wellness products as never before and appreciating their importance in improving overall well-being - a particularly important message as we come out of lockdown after a stressful year living with the pandemic."

Thanks to the patronage, Lovehoney will now be able to use Queen's emblem in its advertising and packaging for the next five years. The logo has long been seen as a marker of quality and trustworthiness in UK brands.

This isn't the first time, however, that Lovehoney have been bestowed such greatness. Back in 2015, they also received the prestigious award, meaning that their success clearly isn't just a by product of the Covid-19 pandemic.

According to reports, multiple lockdowns across the UK and Ireland have, naturally, led to an increase in sales of sex toys and other related products. In fact, UK sex shop owner Calandra Balfour said last year that her business had seen a staggering 500% increase in sales since the pandemic hit.

popular
Hilary Swank, 48, reveals she is pregnant, expecting twins
Davide Sanclimenti opens up on having kids with Ekin-Su Cülcüloğlu as he turns down Dancing On Ice
This Match.com ad has just been banned after it was deemed "sexist" and "offensive"
Lush to open its biggest Irish store this winter
Joanne McNally is set to be on tomorrow's Late Late Show
So apparently George and Mollie from Love Island aren't actually step siblings
Primark reintroduces female-only fitting rooms after two men walk in on woman
You may also like
2 weeks ago
Emeli Sandé announces engagement to girlfriend
2 weeks ago
Sumner Stroh speaks out after Adam Levine denies affair
2 weeks ago
Daniel O'Donnell is selling his Ballinteer penthouse for €760k
2 weeks ago
Ekin-Su shares the celebrities that have been sliding into her DMs
2 weeks ago
Gigi Hadid's dad addresses Leo dating rumours
4 weeks ago
Brian Dowling's sister Aoife reunites with newborn 5 days after giving birth
Next Page