Shakira has been charged with tax evasion

Shakira could soon be put on trial - she's just been charged with tax evasion.

Prosecutors in Spain say that the 41-year-old avoided paying €14.5 million in tax there by claiming to live in the Bahamas.

Shakira officially changed her primary residence from the Bahamas to Spain in 2015, reports The Independent.

Authorities believe she was also living in Spain between 2012 and 2014, only travelling abroad for short periods, and so owes tax on her worldwide income there for those years.

Income tax rates in the Bahamas are among the lowest in the world.

Shakira lives in Barcelona with her partner, Gerard Piqué, and their two sons, five-year-old Milan and three-year-old Sasha. 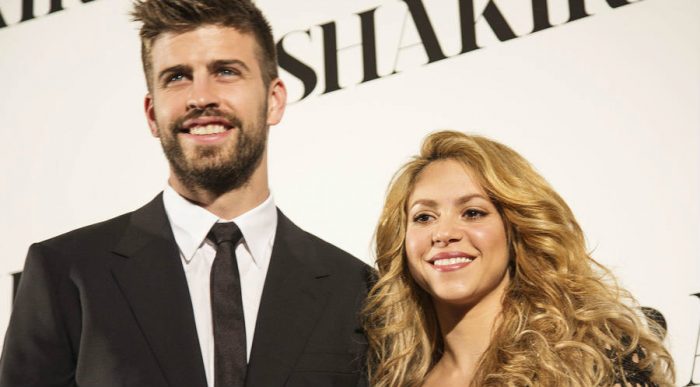 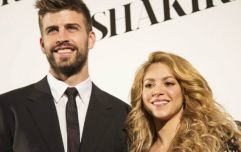 Love is dead... Shakira and her husband Gerard have reportedly split

END_OF_DOCUMENT_TOKEN_TO_BE_REPLACED

A judge in Spain will now have to determine whether there is enough evidence to take the singer, who is originally from Colombia, to trial.

A representative for Shakira said that she was not a resident of Spain at the time in question and that she was being used as a "scapegoat" to scare others into paying tax.

An investigation into her tax affairs was set up at the beginning of this year after she was one of the stars named in the Paradise Papers.


popular
The comfy €42 M&S boots we're going to be living in all spring
The €30 New Look skirt that will go with everything in your wardrobe
Better bundle up, Met Éireann are forecasting snow in parts of the country over the weekend
The floral Penneys dress that will instantly update your spring wardrobe
Meghan Markle and Prince Harry issue lengthy statement sharing new details about their exit from royal life
The €35 New Look dress that would be the perfect wedding guest outfit (and it comes in three colours)
We are absolutely loving this gorgeous €10 khaki mini dress from Penneys
You may also like
2 weeks ago
WATCH: JLO and Shakira absolutely nailed last night's Superbowl halftime show
10 months ago
Shakira is in court defending her music over plagiarism allegations
4 years ago
PICTURE: Shakira and Gerard Piqué Have THE Cutest Family
4 years ago
PICTURE: Shakira Shares Seriously Cute Snap of Son Sasha
4 years ago
Shakira Shows That Son Sasha Looks Just Like His Dad
5 years ago
Shakira Shares First Photo Of Son Sasha On UNICEF Website
Next Page