Shave It For Later: The Best Celeb Moustache of All Time Is...

Shout out to the Mo' Bros - it seems at least a quarter of Irish women are turned on by your facial fuzz, with 25 per cent of survey respondents saying they find a groomed moustache sexy.

A new survey, (carried out by Gillette, naturally), has found that if men want to turn up the heat during Movember, then styling their Mo is the way to go.

Once the Movember job has been done, though, most women admit they are happy to see their significant others return to a smooth upper lip stance, with 60 per cent not fans of the 'tache at any time of year.

When it came to famous facial fur, there was no question over the best celebrity moustache of all time - the honours of course going to Blue Bloods star Tom Selleck. Almost half of Irish women opted for screen sex symbol Selleck, closely followed by Sean Connery and George Clooney. 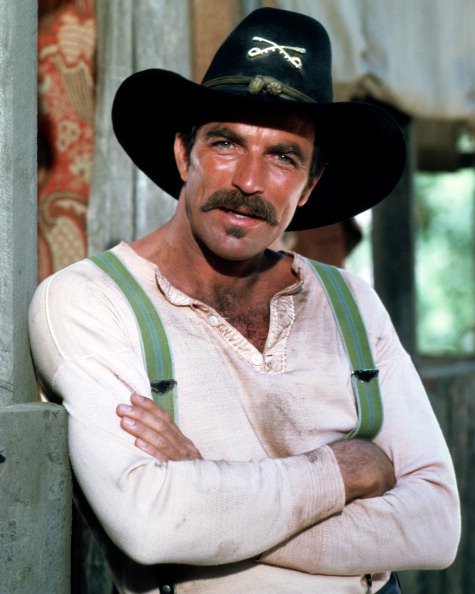 The classic: Tom Selleck's mo' has been setting pulses racing since the 70s

When it comes to the type of Mo women love, it all depends on the age; ladies over 55 are more likely to go for a Tom Selleck mighty Mo, while those under the age of 25 preferred Johnny Depp’s trimmed tash. 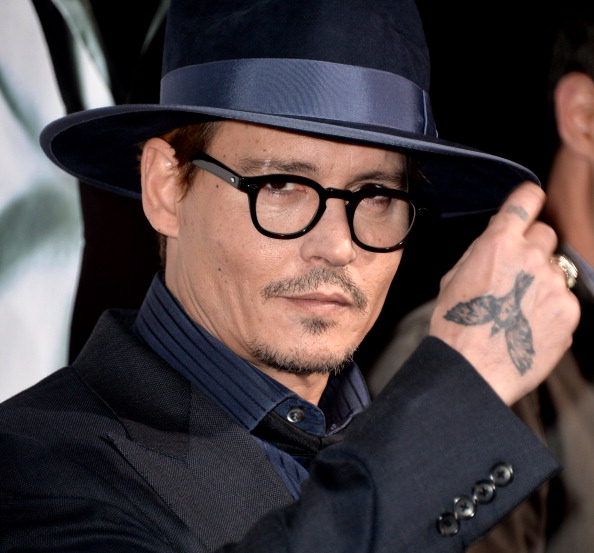 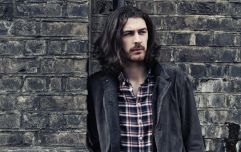 Just LOOK at What Hozier Requested From Jimmy Fallon

END_OF_DOCUMENT_TOKEN_TO_BE_REPLACED

popular
Power ponytails and perfect messy buns! Here's some TikTok hair hacks to try at home
Irish influencer Lisa Jordan reveals her little boy's name and it's so cute
Ed Sheeran is reportedly expecting a baby with wife Cherry Seaborn
Our Girl is axed after talks for Jacqueline Jossa to replace Michelle Keegan are shelved
This 'Mississippi Mud Pie' recipe is a must-try for chocolate cake fans
The Harry Potter AirBnB announced it has availability this month and we'll race you
Jennifer Aniston has made a statement about her relationship with Brad Pitt
You may also like
4 years ago
This Instagram Account Totally Makes Fun of Us and We’re Okay About It
4 years ago
Meet the First Trans Man Taking on Movember
4 years ago
Great-Grandfather Gets Inked To Commemorate Late Wife
4 years ago
Cut Scene Shows a Very Attractive Chris Hemsworth
4 years ago
80-Year-Old Man Builds Mutt-Mobile for His Stray Dogs
4 years ago
Are These The Hottest Men in the GAA?
Next Page