Simon Cowell Reveals The Truth Behind One Direction Break

One Direction fans all over the globe were devastated this week as the lads announced that they will be taking a break in 2016.

However, Simon Cowell has finally broken his silence on the matter and offered some comfort to fans who fear a permanent split.

Speaking to Digital Spy, the music mogul insisted that although the break has been in the pipeline for months, there is a possibility that the boys will reunite.

END_OF_DOCUMENT_TOKEN_TO_BE_REPLACED 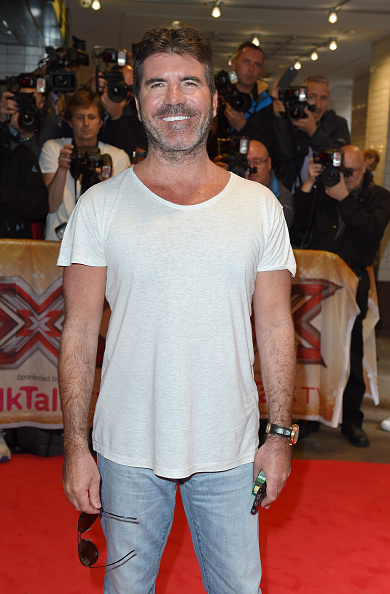 He said: "I've known for months that they wanted to take a break.

"They haven't announced an official break-up because I don't think they're quite sure what they want to do yet, other than have some time off.

"After five years - I know what they're schedule was like - it was grueling. They would have burned themselves out. 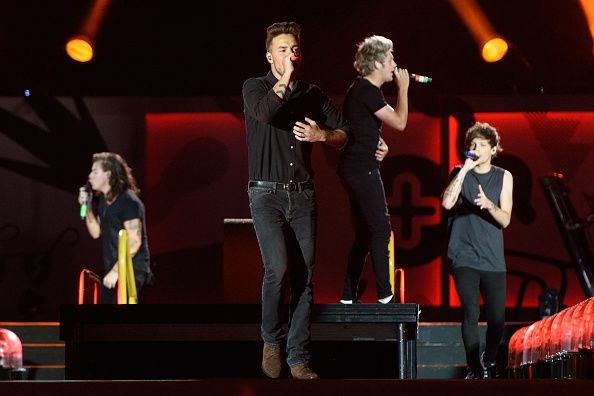 The boys performing in Chicago recently.

With regards to future plans, Simon admitted that the boys don't know what lies ahead for them.

"I don't know yet what they're going to do," he explained. "They got so successful so quick and they've got so many great songs now that they could be doing this for 5 years, 10 years, 20 years.

END_OF_DOCUMENT_TOKEN_TO_BE_REPLACED

"So I don't think you have almost like a master plan, other than knowing that any time they came back together, I think the fans would still support them. I think people would still go to their concerts. It's a high class problem." 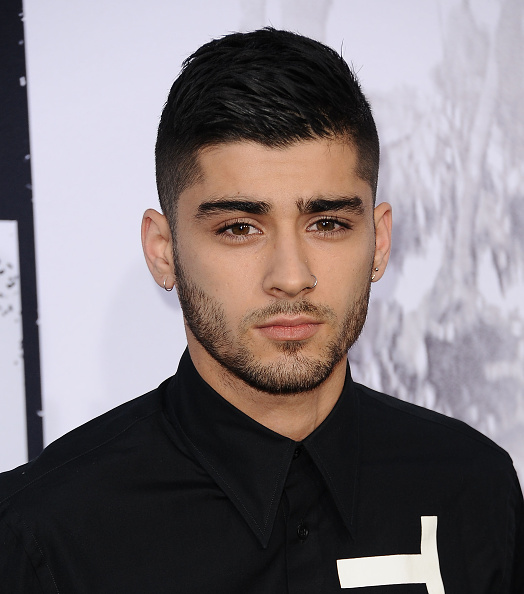 Since Zayn Malik departed the band earlier this year, the four remaining members have enjoyed success with their On The Road Tour and just released a new single, Drag Me Down.

popular
Matthew Perry's dad was a character on Friends and how did we not notice?
New weather warning issued as Storm Christophe passes over Ireland
Joe Exotic has limo waiting as he expects presidential pardon from Donald Trump
Someone has ranked the penis size of men from all over the world
INTO asks government to reconsider limited reopening of schools due to "grave safety concerns"
Gilmore Girls star says he didn't storm the Capitol, praises those who did
A café in Sligo has created a breakfast in bed treat box for two for Valentine's Day
You may also like
1 year ago
Turns out, this colour of wine gives you the WORST hangover
4 years ago
Gwen Stefani Receives Massive Backlash After "Insulting" April Fools' Prank
4 years ago
Katie Price Names And Shames The Twitter Trolls Bullying Her Son Harvey
4 years ago
Kim Kardashian Blasts "Body-Shaming and Slut-Shaming" In Brilliantly Honest Post
4 years ago
WATCH: Emma Watson Launched HeForShe Arts Week On International Women’s Day
2 weeks ago
Irish Harry Potter star Devon Murray welcomes first child
Next Page