Actor Simon Gregson and his wife Emma Gleave have spoken out about adding another boy to their brood.

The couple told OK! magazine that they are very excited about welcoming another son, before revealing that they had been expecting twins but sadly one of them died. 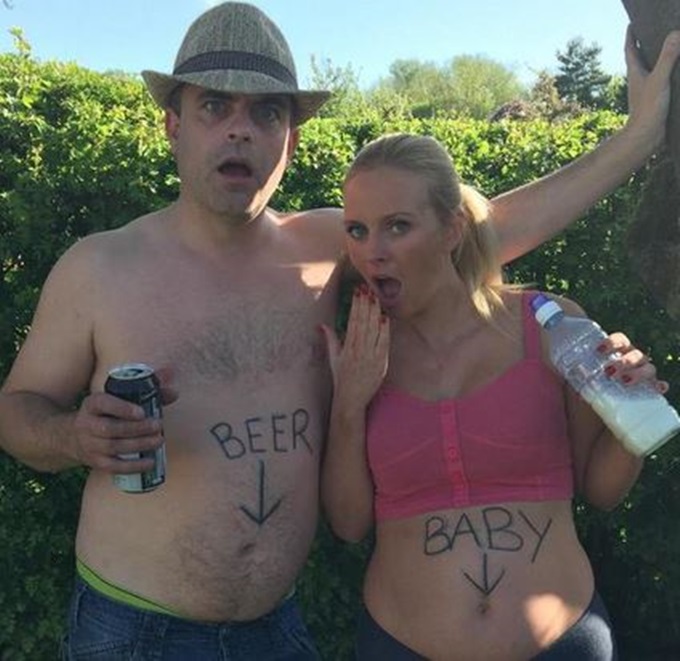 The couple announced their news back in May (image: Twitter).

END_OF_DOCUMENT_TOKEN_TO_BE_REPLACED

Simon, who plays Steve McDonald in Coronation Street, said: “We had been (trying for another baby) for a while. Nothing was happening, then it sort of came out of the blue.

“We’ve already been there twice so we sort of knew the signals. The test was just confirming what we already knew.” 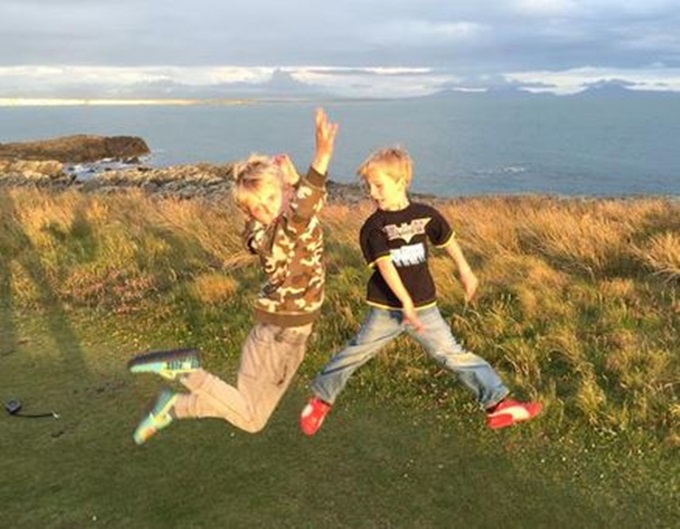 They already have two boys - Alfie and Harry (image: Twitter).

Emma added: “We found out that it was twins – they were two eggs in different sacs… sadly only one of the twins survived.”

“It was pretty early on – around four weeks. I just didn't feel at all well.”

The pair, who have been married for five years, are parents to sons Alfie and Harry.

popular
Zoos, heritage parks, & nature walks: Here's what's opening on April 26
TikTok Trend: What is laundry stripping and does it work?
M&S just launched the designer collaboration of dreams – with the ONE dress everyone needs
Starbucks has a bubblegum-flavoured frappuccino on their menu – but you need to hurry
Rosacea awareness month: 3 skincare products many rosacea sufferers swear by
Jennifer Aniston is reportedly pregnant with her first baby
Kate Middleton has addressed the rumours that she's pregnant with her fourth child
You may also like
2 years ago
Turns out, this colour of wine gives you the WORST hangover
5 years ago
Pretty Little Liars actor Brandon Jones could be facing over five years in prison
5 years ago
Gwen Stefani Receives Massive Backlash After "Insulting" April Fools' Prank
5 years ago
Katie Price Names And Shames The Twitter Trolls Bullying Her Son Harvey
5 years ago
Kim Kardashian Blasts "Body-Shaming and Slut-Shaming" In Brilliantly Honest Post
5 years ago
WATCH: Emma Watson Launched HeForShe Arts Week On International Women’s Day
Next Page