Sinead O'Connor Cancels All Of Her Upcoming Summer Gigs

Sinéad O'Connor has cancelled the rest of her summer concerts because she is suffering from exhaustion.

The 48-year-old, who recently became a grandmother, was due to play a Galway Arts Festival gig this coming Thursday. 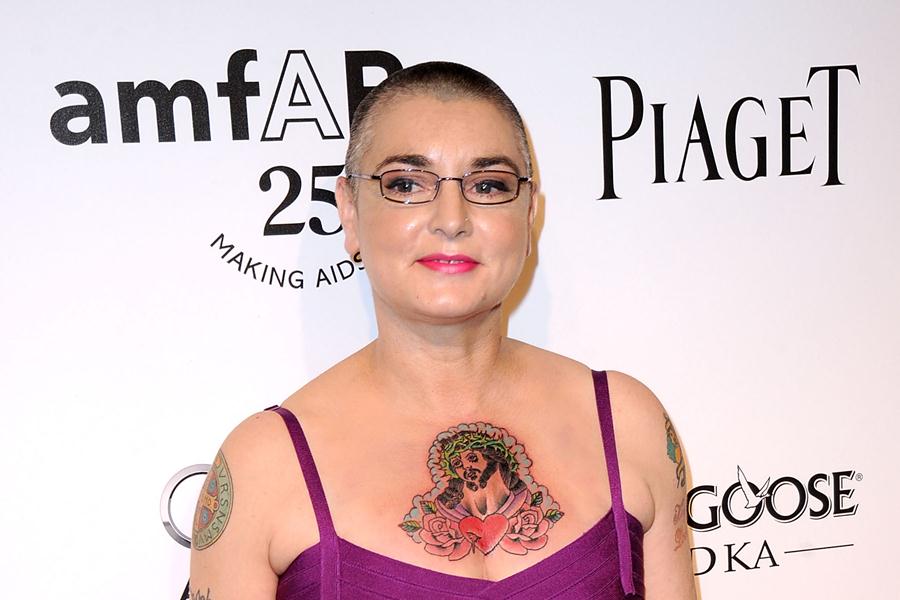 The concert will go ahead with John Grant, who was also billed, performing and joining him will be the Sharon Shannon Big Band.

Sinéad's agent has released a statement on her behalf: “Sinéad O'Connor apologises profusely to her fans but she cannot travel this summer anymore.

She is suffering from exhaustion due to an existing not resolved medical situation and she has been advised by the doctor to stop any activity and rest. Because of this she is completely unable to travel and to perform".

With regret, due to illness @SineadOconnorHQ has cancelled her Festival Big Top show this coming Thursday 23 July: http://t.co/0uLmOQwYGL 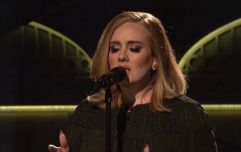 PIC: It Looks Like a LOT Of People Got Caught By Clampers at Adele’s Dublin Gig Last Night

END_OF_DOCUMENT_TOKEN_TO_BE_REPLACED

Full refunds will be offered to ticket holders who do not wish to attend Thursday's show and information on how to claim your refund can be found here.

popular
Selling Sunset's Chrishell Stause reveals "the brokerage has split"
4 new additions to Netflix to spend your weekend watching
The sentimental engagement ring trend you're going to see a lot of for the rest of this year
Someone has ranked the penis size of men from all over the world
Lidl is stocking dog Halloween costumes next week and sorry now, how adorable?
People are convinced that Princess Eugenie is pregnant because of this Instagram post
The Pursuit Of Love is period drama that will be your next TV obsession
You may also like
2 years ago
This singer auditioned to record a song for this year's John Lewis Christmas ad
2 years ago
Ed Sheeran says he will quit music to raise a family with his fiancée
2 years ago
Former Pussycat Doll claims the band was a front for a prostitution ring
2 years ago
Move over Drake! This is now the most streamed song on Spotify
3 years ago
Jay-Z had the sweetest thing to say about Chris Martin in an interview
4 years ago
Did you hang onto your old iPod? It could be worth a tidy sum of cash
Next Page