The band will be bringing their Reworked tour to Dublin’s Olympia Theatre on November 26 and Waterfront Hall, Belfast on November 28.

On this tour, Snow Patrol will play reimagined versions of tracks from their catalogue, as well as new songs from their Reworked album - which is available now via Polydor Records. 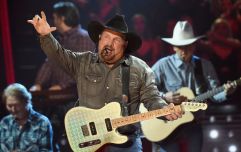 END_OF_DOCUMENT_TOKEN_TO_BE_REPLACED

The EP includes “reworked” versions of “Crack The Shutters,” “Chocolate,” and “Open Your Eyes,” as well as the previously released new song, “Time Won’t Go Slowly.”

Tickets for this tour will go on sale to the general public on Friday September 6 at 10am from the usual outlets.

Fans can also access early tickets for this tour by preordering the band’s forthcoming Reworked album, which includes three new songs as well as 13 re-envisioned versions of classic songs, and celebrates Snow Patrol's 25th anniversary as a band. Snow Patrol’sReworked is available for pre-order here on all formats here. 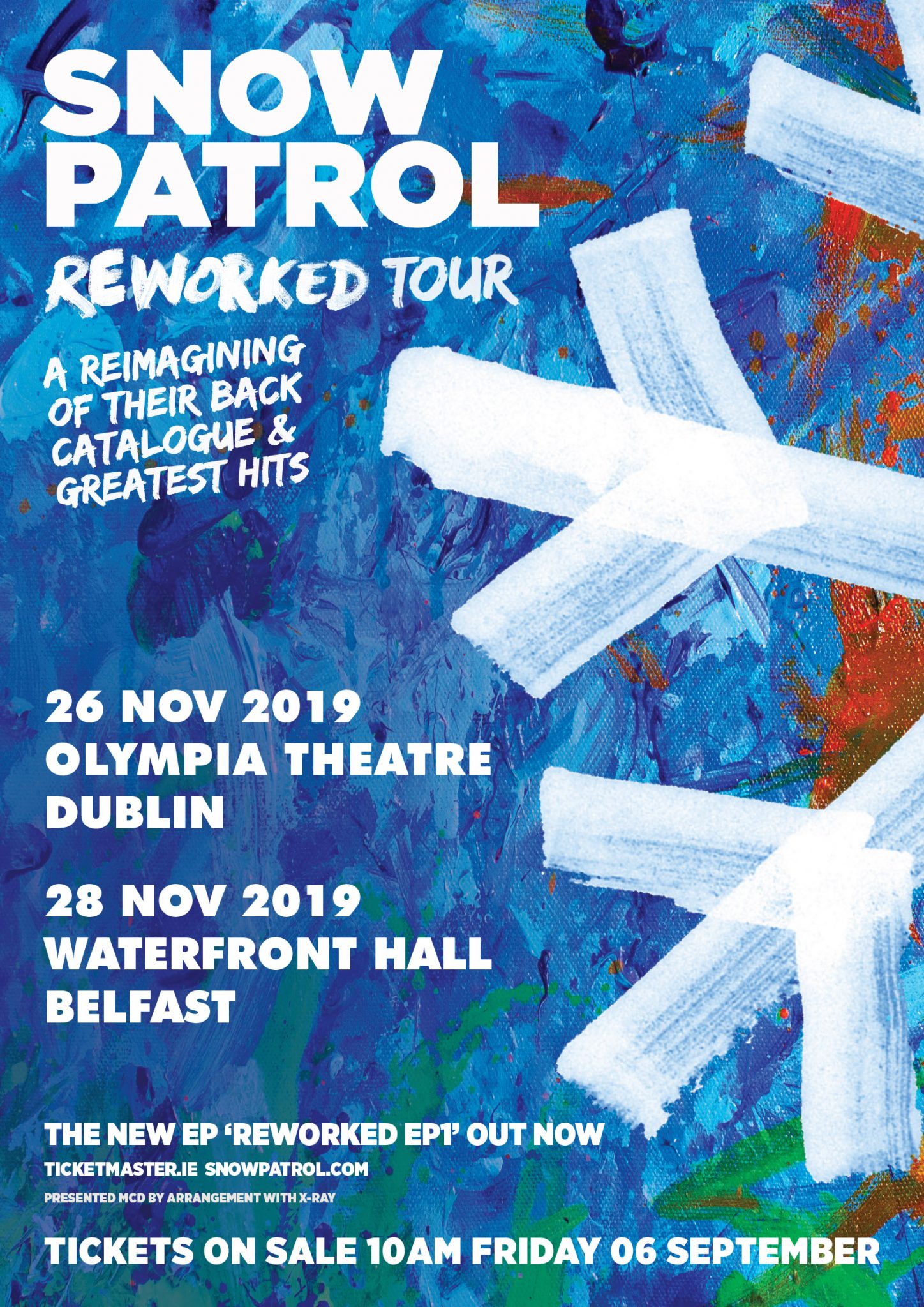 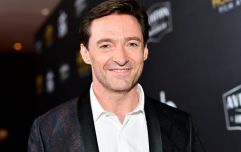 END_OF_DOCUMENT_TOKEN_TO_BE_REPLACED

The band recently performed to 35,000 fans in Bangor, Northern Ireland at their own festival Ward Park 3, which celebrated the music of Northern Ireland with all 11 artists on the bill from NI, and featured a career defining performance by the band, including a special guest appearance from Bono.

This year Snow Patrol’s hit Chasing Cars was announced by the PPL as the most played song on UK radio of the 21st Century.

Over a twenty-five year career, Snow Patrol have carved out a unique place for themselves. 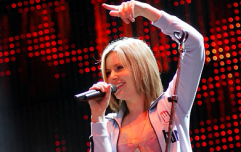 END_OF_DOCUMENT_TOKEN_TO_BE_REPLACED

Since their 1998 debut, Songs for Polarbears, the band have racked up an impressive number of critical and commercial accolades, including over 17 million global album sales, 1+ billion global track streams, 5 UK Platinum Albums, an Ivor Novello award and have been nominated for a Grammy and Mercury Music Prize.

popular
Irish girls name was the most used Irish name in the United States last year
Ikenna called out by Laura Whitmore after calling Love Island experience a "holiday"
Met Éireann issues Status Yellow rain warnings for five counties
Love Island fans want Ekin-Su's family to get a reality show following Aftersun appearance
Brian Laundrie admitted he "ended" Gabby Petito's life in notebook confession
Vicky Phelan "holding her own" as she shares health update
5 simple ways to build a more positive mindset, according to an Irish therapist
You may also like
6 months ago
Vicky Phelan celebrates night out as she remembers "the Vicky before cancer"
9 months ago
Ed Sheeran announces concert at Croke Park
11 months ago
A new open air music and arts festival is happening in Dublin next month
11 months ago
Opinion: Why is there so much negativity surrounding the pilot festival?
2 years ago
Rising star Sorcha Richardson on moving back to Dublin and writing a hit album in her parents' kitchen
2 years ago
'Iconic, mesmerising and unique' What it's like to attend a private Alicia Keys concert
Next Page