So this is why Dermot O'Leary left the X Factor

Just in case you ever wondered.

The X Factor just hasn't been the same since Dermot O'Leary left and we're hoping his comeback gives the show a new lease of life.

When his return was announced, nothing was really said about why he left in the first place but in a recent interview, Simon Cowell explained the situation from his point of view.

Chatting to The Mirror, he said that Dermot leaving the reality TV show was a "misunderstanding". 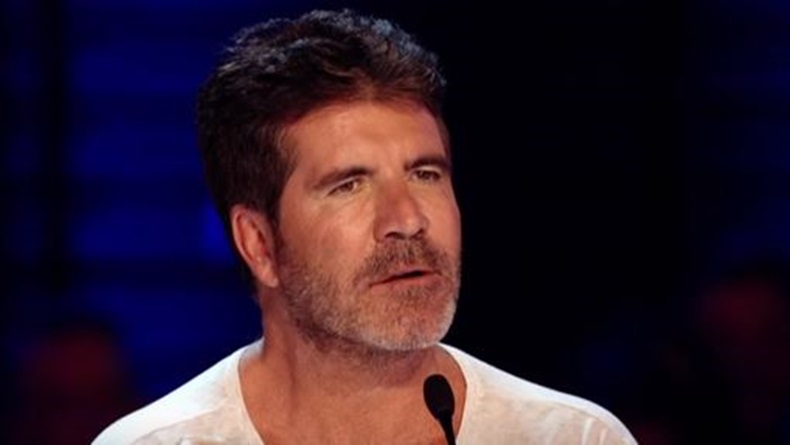 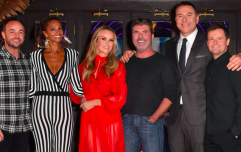 END_OF_DOCUMENT_TOKEN_TO_BE_REPLACED

"He [Dermot] came out to see me in Los Angeles.

“He may have thought it was going to be an awkward meeting but it was one of the easiest I’ve ever had.

"I think there was probably a misunderstanding. I thought he wanted to go and he probably thought I wanted him to leave.

"Neither of us, being stubborn, spoke to each other and then we realised that we miss him" explained the music mogul.

Thankfully, they sorted it out and our fave presenter is back!