Businessman Loeb had been seeking full custody of the two frozen pre-embryos which had been created during previous IVF treatments. 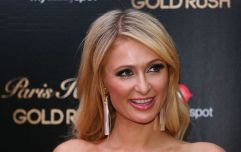 END_OF_DOCUMENT_TOKEN_TO_BE_REPLACED

The case, which had initially been dismissed, was later appealed by Loeb. This week the appeal was denied by the Fourth Circuit Court of Appeal, who stated that the case against Vergara was "weak."

The court also said that Loeb had been "forum shopping" in a bid to find a State that would be sympathetic to his case against his ex. Loeb and Vergara had undergone IVF treatment in California. 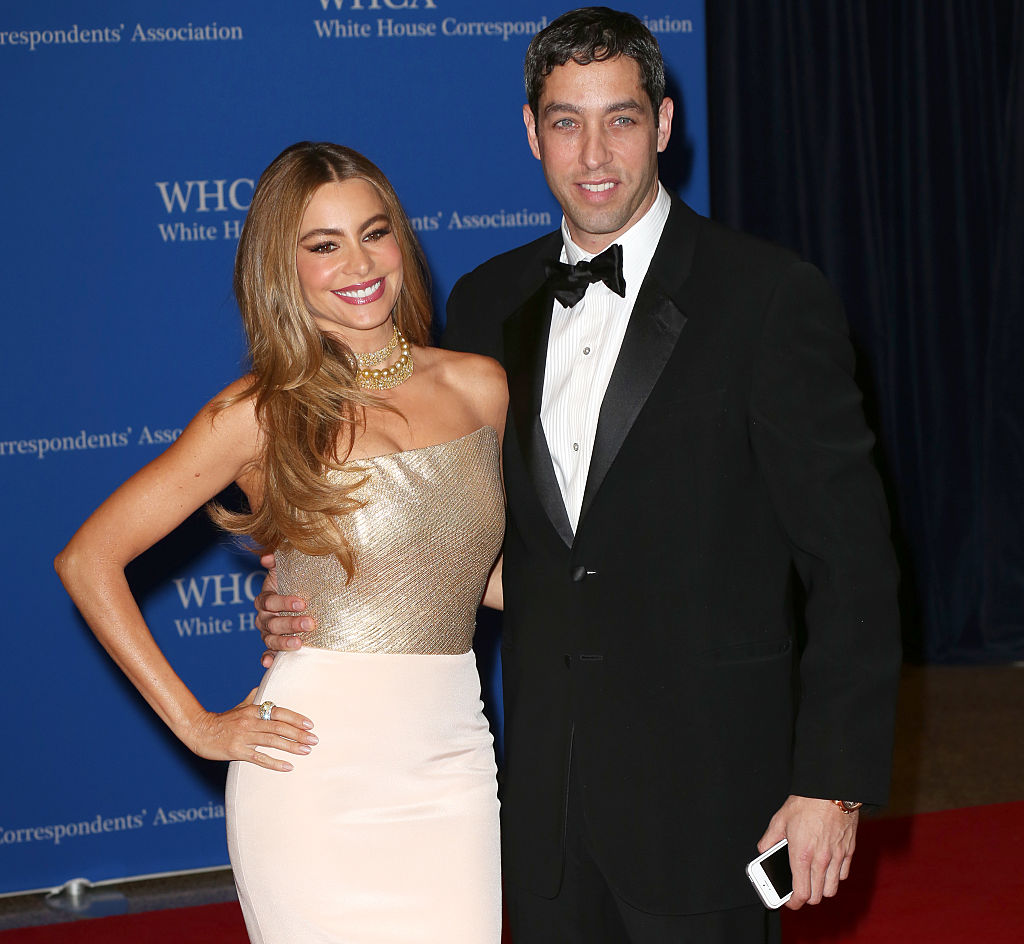 The ruling said: "It is clear that the connection between the claims against Ms. Vergara and the State of Louisiana is weak.

"As discussed infra, Appellants are not domiciled in or residents of the State of Louisiana and the basis of their cause of action is the IVF procedure, which resulted in the creation of two embryos [...] It is undisputed that the IVF procedure was conducted in California." 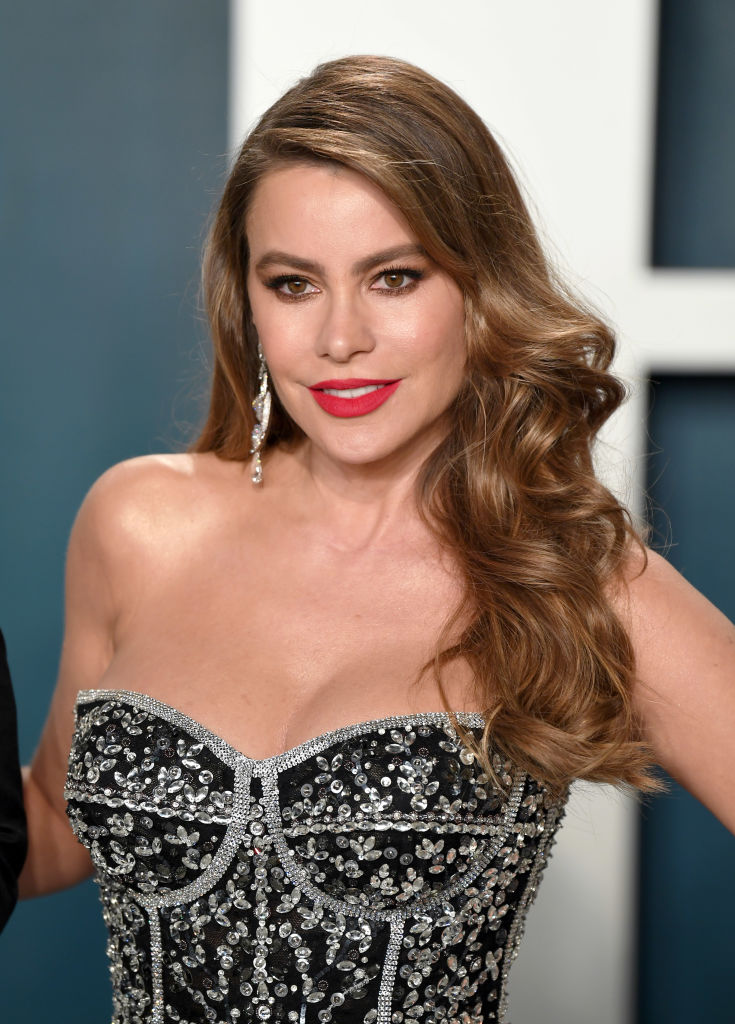 "It is clear that Mr. Loeb blatantly engaged in forum shopping when he selected, in concert with a member of the bar, Attorney McQueen, Plaquemines Parish to file the instant lawsuit," they went on. "Their behaviour brings disrepute to and makes a mockery of the Louisiana legal system and the bar and is abhorrent."

Vergara, who is best known for her iconic role as Gloria Delgado-Pritchett in Modern Family, got engaged to Loeb in 2012. The couple decided to undergo IVF to freeze their embryos before splitting in 2014.

The couple have been involved in multiple lawsuits regarding the two embryos since this time. In a 2015 op-ed for the New York Times, Loeb argued that “keeping them frozen forever is tantamount to killing them."

Girls With Goals || Her · Ep.156: 'Beauty Returns' - Rebecca O'Keeffe is BACK and we're talking about viral beauty trends
popular
Palace source says THIS incident on the tour of Australia upset Meghan's staff
Tried and tested: I tried the viral TikTok mascara hack to see if it really works
"I have a name:" Nicola Coughlan wants us to stop talking about actors' weight
Why Are Men so Obsessed With Boobs? The Answer is Pretty Surprising...
Here's the average age people lose their virginity around the world
Staff working at Kensington Palace have a VERY harsh nickname for Meghan Markle
QUIZ: How well do you remember these 21 Grey's Anatomy characters?
You may also like
1 day ago
Yes, Meghan is wearing Princess Diana's bracelet during the Oprah interview
5 days ago
Jamie Spears' lawyer says #FreeBritney supporters are "so wrong"
6 days ago
Jesy Nelson "mentally bullied" herself during Little Mix years
1 week ago
Kate Winslet experienced "horrible" body shaming after Titanic
1 week ago
Ellie Goulding announces first pregnancy
1 week ago
Celebrity conservatorships: What they mean, and who else has had one
Next Page