Some Very Exciting Changes For Megan Fox In The Works

Megan Fox has landed a brand new TV role in one of our favourite sitcoms.

FOX network has announced that the 29-year-old will join the cast of New Girl during Zooey Deschanel's maternity leave. 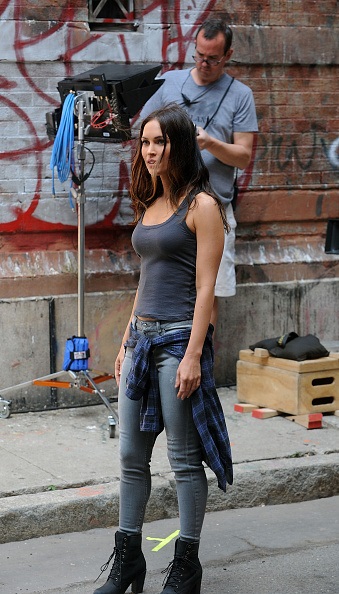 END_OF_DOCUMENT_TOKEN_TO_BE_REPLACED

In a press release, the network revealed that Megan will star as "Raegan, a gorgeous, straight-shooting pharmaceutical sales rep who comes to town on business and shakes things up in the loft when she rents out Jess' (Zooey Deschanel's) room while she is sequestered on jury duty".

Executive producer of the show, Liz Meriweather, joked: “It’s insane to me that such a gorgeous person can be so funny, but I guess we just all have to accept it.

"I’ve been a fan of her comedic skills since This Is 40, and I’m so excited to have her on the show. We had Megan in mind when we wrote this part – she’s the perfect person to come in and shake these guys up." 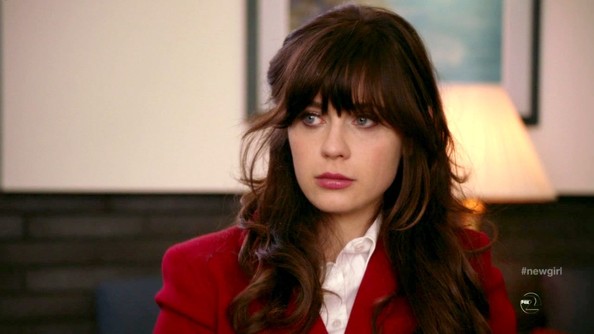 Megan will fill in for Zooey's maternity leave.

Speaking of shaking things up, the Teenage Mutant Ninja Turtles star has returned to Instagram after a five month break.

Hi. I'm still here, I just continue to have an angsty relationship with social media. But what better way to express my apprehension than with a selfie. This time in black n white! ??

popular
Eoghan McDermott is set to be replaced by another Irish comedian on Love Island Australia
Fashion detox: All you need for the perfect wardrobe is 37 items of clothing
Katie Price's family release statement after her reported arrest for drink-driving
Bride receives bouquet of chicken nuggets from best friend on wedding day
Brian Laundrie's family issue statement as search due to be scaled back
The First Quadrillionaire? Paypal Accidentally Gives Man $92 Quadrillion
Andrew McGinley praised for strength after cruel Twitter comment
You may also like
2 years ago
Turns out, this colour of wine gives you the WORST hangover
5 years ago
Pretty Little Liars actor Brandon Jones could be facing over five years in prison
5 years ago
Gwen Stefani Receives Massive Backlash After "Insulting" April Fools' Prank
5 years ago
Katie Price Names And Shames The Twitter Trolls Bullying Her Son Harvey
5 years ago
Kim Kardashian Blasts "Body-Shaming and Slut-Shaming" In Brilliantly Honest Post
5 years ago
WATCH: Emma Watson Launched HeForShe Arts Week On International Women’s Day
Next Page