Spencer Pratt and Heidi Montag have welcomed their second child

The Hills stars Spencer Pratt and Heidi Montag have announced that they have welcomed their second child together.

Revealing the happy news to Entertainment Tonight, a representative for the couple told the publication that they were parents for the second time. 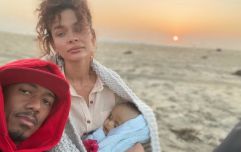 END_OF_DOCUMENT_TOKEN_TO_BE_REPLACED

Heidi then revealed the news herself on Instagram as she shared a selfie of her and her newborn as she wrote: "Thank you Jesus! 7.9 lbs 21″ Born 11:31.” 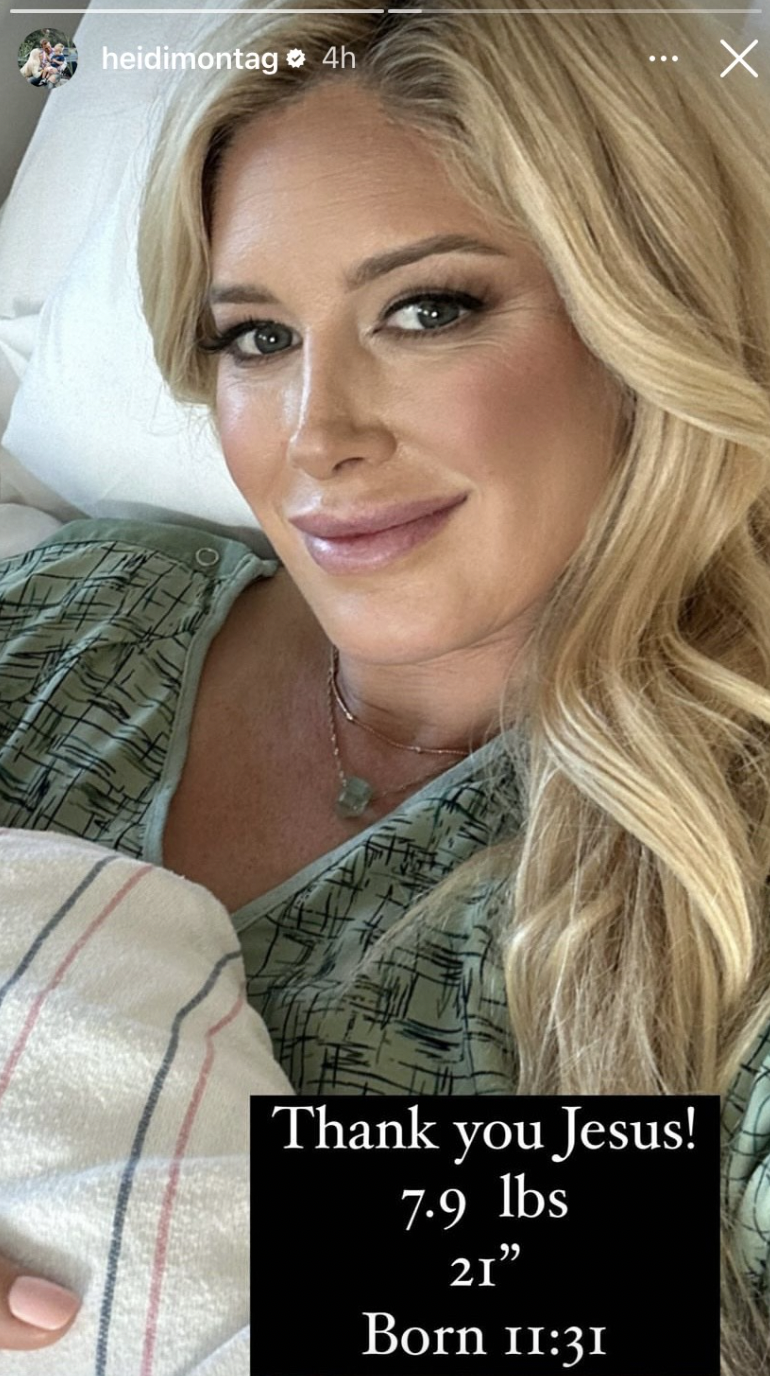 Heidi confirmed she was expecting her second child back in June to Us Weekly, saying: "I couldn’t be more excited. I don’t know who I’m the most excited for — myself or Gunner or Spencer. 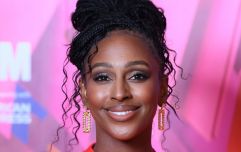 Alexandra Burke explains why she doesn't share details about her baby

END_OF_DOCUMENT_TOKEN_TO_BE_REPLACED

The reality star previously said she was due to give birth in December and added: “I just felt like something was missing. I felt like a person was missing in our family that I had this intense love for.

“And I kept praying about it. I’m like, if I’m not meant to have another kid — because I had accepted that at this point — I just wanted to not have that desire so strongly and I just wasn’t sure if it was going to happen or not. I just get so emotional about it.”

She also added that it took her "about 18 months" of trying before discovering she was pregnant.

Spencer and Heidi were the most talked about couple back in 2008 when they got married, and in 2017 they welcomed their first child, their son Gunner Stone.

popular
Fans are feeling seriously sorry for Molly Mae Hague after resurfaced interview
Gwen Stefani reportedly pregnant with baby number four
Joanna Cooper reveals when she's officially tying the knot with Conor Murray
Why Are Men so Obsessed With Boobs? The Answer is Pretty Surprising...
Kelsey Parker: "People think I should be walking around wearing my black veil"
He may be a politician, but Leo Varadkar's personal life is none of our business
Here are our top picks from this week's Lidl Toy Event
You may also like
1 week ago
Miracle baby who was given one day live reaches first birthday milestone
1 month ago
These 40 baby names are set to trend in 2023
2 months ago
Nicolas Cage welcomes his third child, a baby girl
3 months ago
Congrats! Ailbhe Garrihy is expecting her second baby
5 months ago
YouTuber Melanie Murphy announces she's expecting her second child
4 days ago
Oscar winning Green Book actor found dead on New York street
Next Page