Although they split last September, Stormzy is still thinking and singing about his ex, Maya Jama.

In a recent interview, the star even spoke about how much his former girlfriend means to him, calling her an "amazing woman" and "star girl" before even admitting he wants to marry her.

But this isn't the first time Stormzy has admitted to doing her wrong, in his new album Heavy Is The Head, the star wrote a song about Maya called Lessons in which he admits he treated her wrong, regrets what he did and would give anything to fix his mistakes. 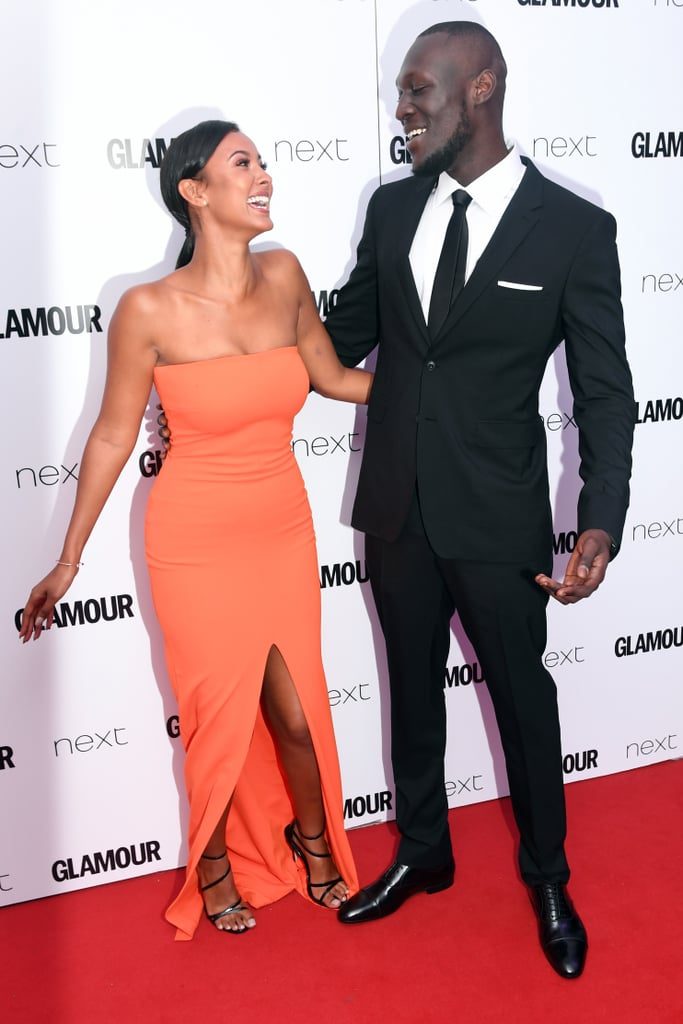 The UK rapper also eludes to cheating on the star on the track however, he cleared up those rumours in a new interview with Charlamagne Tha God.

"I didn't cheat, I was out publicly and we had broken up, being very inconsiderate to the fact I'd just come out of the most public relationship.

"We broke up, I went out and I acted disrespectfully. I was out in clubs, bare faced, while I knew the world still thought I was in a relationship, looking like I didn't give a f*ck. I didn't cheat, it wasn't cheating, but it didn't need to be cheating for it to be a disrespect."

And when asked if he still loves her, it was clear he didn't need to pause on that question for even a second.

"With all my heart, 100 per cent. Maya is an amazing woman, there is nothing more I could ask for, she is incredible, the pedestal I put her on, she's amazing," the 26-year-old added.

Maya was also reportedly happy with the track release and for the rapper admitting to his mistakes.

Could we see these two getting back together?

popular
Will there be a second season of Gilmore Girls: A Year In The Life? Here's what we know
QUIZ: Can you name all 32 counties in Ireland in under 4 minutes?
Edward from Jedward has confirmed that he is not single anymore
Fact Not Fiction: Just how much do you know about vaginas and sexual health?
Kate Middleton has addressed the rumours that she's pregnant with her fourth child
10 Dublin restaurants with outdoor areas we'll be hitting up for the next 3 weeks
Here's the average age people lose their virginity around the world
You may also like
8 months ago
Naomi Campbell and Hugh Grant speak out in support of Meghan and Harry
8 months ago
Stormzy wore his slippers on TV this morning, because he forgot to change them
9 months ago
Stormzy features the Tracy Beaker theme tune in his new track and the nostalgia is real
9 months ago
Stormzy addresses split from Maya Jama on his new album
9 months ago
Stormzy had just added another 3Arena date due to phenomenal demand
9 months ago
JUST announced: Stormzy will play the 3Arena Dublin next year
Next Page