The professional dancer thinks Mark, who became famous thanks to reality TV show TOWIE, has what it takes to be crowned the 2014 champion. 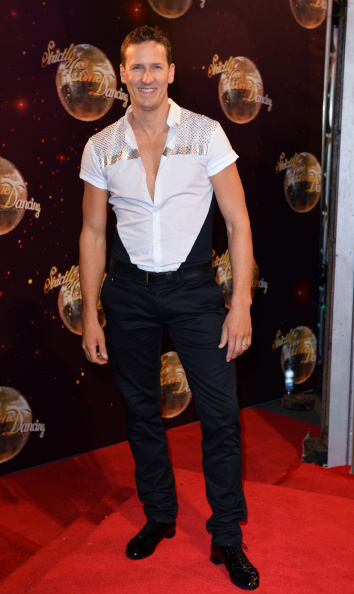 END_OF_DOCUMENT_TOKEN_TO_BE_REPLACED

Speaking to Now Daily, Brendan said: "I quite like the underdogs and you can see the excitement in Mark's face when he gets through, it's absolute disbelief, and I like that about the guy. He's a trier".

"I would actually like to see an all-male final. Last year it was an all-girl final so why not give the boys a chance?" 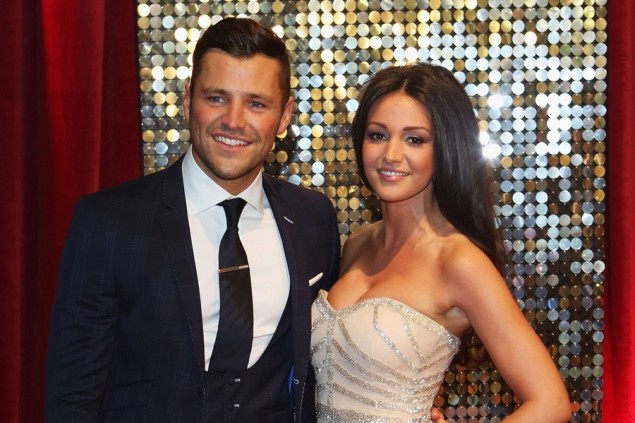 Mark and his wife-to-be Michelle Keegan pictured together

In Brendan's opinion, Caroline Flack is the one contestant who could pose a threat to Mark.

END_OF_DOCUMENT_TOKEN_TO_BE_REPLACED

"I think potentially Mark or Caroline will win, I can't see that much of a difference between people at this stage of the competition and every single person has put in an extraordinary amount of time and effort to get there," said Brendan.

"Caroline has always had a bit of a bad rap from the judging panel and in my mind she didn't get the marks she deserves sometimes so I think it would be nice for her or Mark to go on and lift the trophy".

Casualty actress Sunetra Sarker was Brendan's dance partner and they were voted off in week ten of the show.

This weekend, Mark, Simon Webbe, Frankie Sandford and Caroline Flack will compete in the final of the dancing competition.

popular
Love Islanders will decide whether to recouple in Casa Amor TONIGHT
Love Island fans think someone has left after Luca arrives back to empty bed
TikTok sued after girls die during 'blackout challenge'
Friends creator says they regret not using correct pronouns on the show
Airport outfits are all the rage as we head abroad - here are the 4 best ones
Penneys has a perfect dupe for Charlotte Tilbury's Flawless Filter foundation
Ofcom has received nearly 800 complaints about Love Island so far
You may also like
3 years ago
Turns out, this colour of wine gives you the WORST hangover
6 years ago
Gwen Stefani Receives Massive Backlash After "Insulting" April Fools' Prank
6 years ago
Katie Price Names And Shames The Twitter Trolls Bullying Her Son Harvey
6 years ago
Kim Kardashian Blasts "Body-Shaming and Slut-Shaming" In Brilliantly Honest Post
6 years ago
WATCH: Emma Watson Launched HeForShe Arts Week On International Women’s Day
6 years ago
Kylie Minogue Just Served Kylie Jenner With Some Scathing Home Truths
Next Page