Suki Waterhouse is believed to be dating James Marsden, following her split from Bradley Cooper.

The model was in a relationship with the American Sniper actor since 2013 but the pair called it quits in March amid reports that Cooper thought Waterhouse wasn't supporting his acting career. 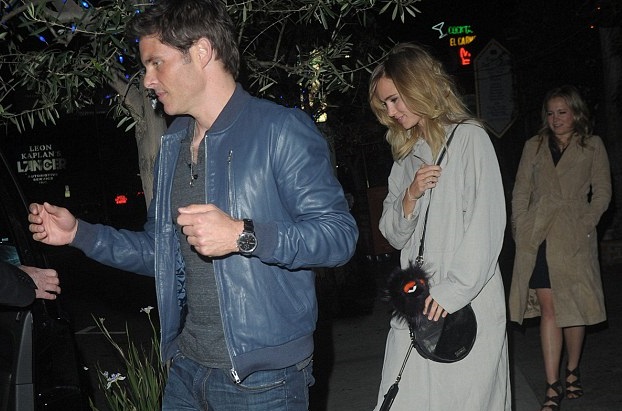 While the two were seen looking close at Coachella, the 23-year-old now appears to have moved on and enjoyed a three-hour dinner this week with Superman actor James Marsden.