Supermodel Bar Refaeli Reportedly Engaged To Boyfriend Of One Year

Bar Refaeli is said to be newly engaged to boyfriend of one year, Adi Ezra.

The supermodel previously dated actor Leonardo DiCaprio but is now reportedly now set to tie the knot to the 40-year-old businessman.

Refaeli recently shared several photos on Instagram declaring her love for Ezra and in an interview last year, she revealed that she had thought about marrying her beau.

"My boyfriend will hear my answer to that, so I better say yes! The wedding of my dreams is very simple, not a lot of people, not in a big place, maybe outdoors, barefoot." 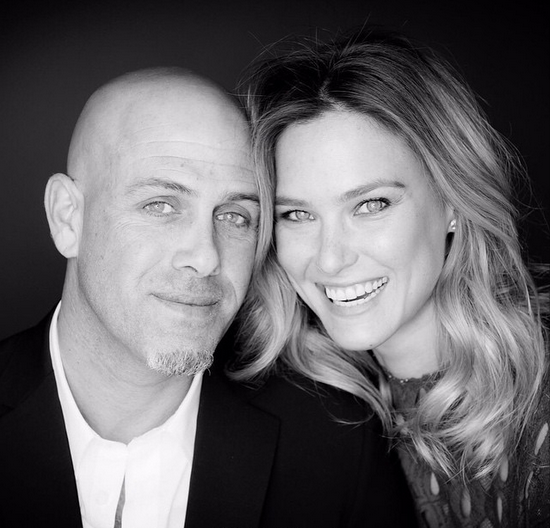 END_OF_DOCUMENT_TOKEN_TO_BE_REPLACED

She also praised him as being a "special guy" and said that she appreciates small gestures when it comes to romance.

"I like basic things - when somebody tells me he loves me, or when I say, 'I love you'. I really mean it, I don't just say it, so that's romantic to me," she said.

"I don't need to go to the beach and have a picnic with wine in a basket to feel romantic. I feel romantic when I look into my boyfriend's eyes - that's enough for me." 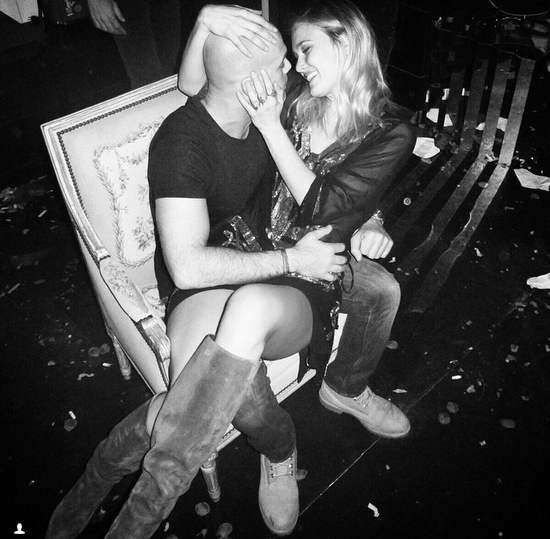 popular
Negative Covid tests will be required to enter Ireland, Cabinet agrees
Father and daughter stabbed to death in London
Pantos can go ahead this Christmas but don't bring the children – Health Minister
Andrew McGinley receives messages of support from RTE staff after cancelled interview
14-year-old boy charged with murder of 12-year-old Ava White
Millie Mackintosh welcomes second child with Hugo Taylor
Three-month plan needed to manage current Covid wave, says NPHET official
You may also like
1 week ago
Hollyoaks' Jorgie Porter shares pain of miscarriage of quadruplets
1 week ago
Tributes paid to actor Joey Morgan who has died, aged 28
1 week ago
Camila Cabello and Shawn Mendes announce split after 2 years
1 week ago
Three months is plenty of time to fall in love, and to have your heart broken
3 weeks ago
Gigi Hadid reportedly met with custody lawyers after alleged fight
1 month ago
Gigi Hadid speaks out after alleged dispute between Zayn Malik and Yolanda Hadid
Next Page