This story contains details which some readers may find upsetting.

Supermodel Janice Dickinson is the latest woman to come forward with allegations against Bill Cosby.

END_OF_DOCUMENT_TOKEN_TO_BE_REPLACED

During a recent interview with Entertainment Tonight, she claimed that Cosby “sexually assaulted” her in Lake Tahoe, California, back in 1982.

She says that she went to meet him in Lake Tahoe as she was hoping to get a job on The Cosby Show. After dinner, she says he gave her a glass of wine and a pill (she requested the pill as she was suffering from stomach cramps). 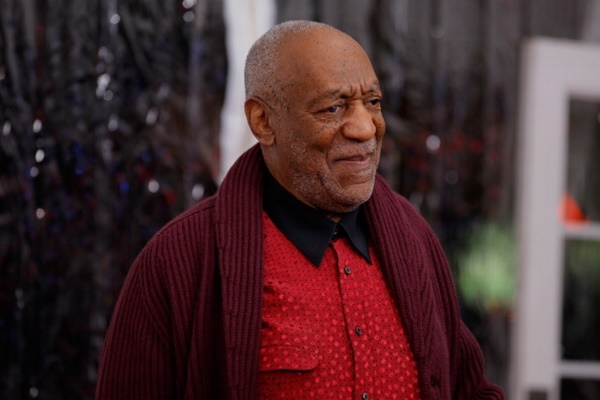 Bill Cosby has been surrounded by allegations in recent years.

Dickinson told ET: “The next morning I woke up, and I wasn't wearing my pyjamas, and I remember before I passed out that I had been sexually assaulted by this man.”

END_OF_DOCUMENT_TOKEN_TO_BE_REPLACED

She continued: “The last thing I remember was Bill Cosby in a patchwork robe, dropping his robe and getting on top of me. And I remember a lot of pain. The next morning I remember waking up with my pyjamas off and there was semen in between my legs.”

The 59-year-old says that she had included the details of the alleged assault in her autobiography, No Lifeguard on Duty: The Accidental Life of the World’s First Supermodel, but claims that Cosby and his lawyer put her under pressure to remove them.

The excerpt dealing with the incident in the book reportedly says that Cosby invited her to his room at which point she said she was tired. He then slammed the door in her face. 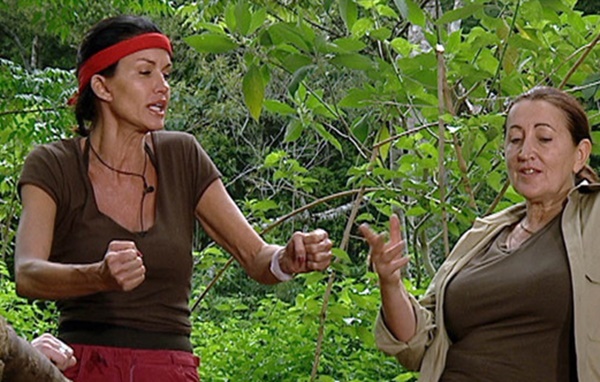 Janice Dickinson took part in the UK version of I'm A Celebrity... Get Me Out  Of Here!

END_OF_DOCUMENT_TOKEN_TO_BE_REPLACED

As for why she is speaking out now, Dickinson explained that she felt “embarrassed and ashamed” at the time before adding: “I'm doing this because it's the right thing to do, and it happened to me, and this is the true story… I believe all the other women.”

She continued: “Stuffing feelings of rape and my unresolved issued with this incident has drove me into a life of trying to hurt myself because I didn't have counsel and I was afraid. I was afraid of the consequences.”

Dickinson is one of a number of women who have accused Cosby of sexual assault. The actor is yet to respond to the allegations made against him however he did settle a civil suit back in 2006 concerning an alleged incident.

Earlier this week Netflix revealed that it was postponing the launch of Cosby’s stand-up comedy special Bill Cosby 77 amid the claims against him.

In it, he denies both the allegations of “rape” and the claims that Dickinson was prevented from including certain details in her autobiography: “Janice Dickinson’s story accusing Bill Cosby of rape is a complete lie.

“She did an interview with the New York Observer in September 2002 entitled ‘Interview with the Vamp’ completely contradicting her story. She claimed that because “she didn’t want to sleep with him, he blew her off.”

“You can confirm with Harper Collins that she never claimed that Mr Cosby raped her, that no attorney representing Bill Cosby tried to kill the story and no one tried to prevent anything she wanted to say about Bill Cosby in her book.”

popular
James Arthur says his relationship with this celeb made him a sex addict
Wagatha Christie: Rebekah Vardy storms out of court just 30 minutes into final day
Fashion house Dolce & Gabbana is 'sponsoring' Kourtney and Travis' Italian wedding
'She was always in awe of celebrity' – Rebekah Vardy's ex-husband speaks out
A Full Time Job - The List of Tasks Mothers Carry Out Every Day
Rebel Wilson claims male co-star sexually harrassed her
Why Are Men so Obsessed With Boobs? The Answer is Pretty Surprising...
You may also like
3 years ago
Turns out, this colour of wine gives you the WORST hangover
6 years ago
Gwen Stefani Receives Massive Backlash After "Insulting" April Fools' Prank
6 years ago
Katie Price Names And Shames The Twitter Trolls Bullying Her Son Harvey
6 years ago
Kim Kardashian Blasts "Body-Shaming and Slut-Shaming" In Brilliantly Honest Post
6 years ago
WATCH: Emma Watson Launched HeForShe Arts Week On International Women’s Day
6 years ago
Kylie Minogue Just Served Kylie Jenner With Some Scathing Home Truths
Next Page