Fans of Peter Andre will be surprised to learn that he will reportedly tie the knot this week.

It is rumoured that the singer will marry his long-term girlfriend Emily MacDonagh at Mamhead House in Exeter.

END_OF_DOCUMENT_TOKEN_TO_BE_REPLACED

The pair will reportedly tie the knot this week (image via Instagram).

The Mysterious Girl hitmaker was friends with the young doctor for 18 months before they started dating and Pete popped the question last New Years eve.

The 24-year-old bride-to-be said at the time "I want to marry Pete next summer before I start work, which doesn't leave much time to plan." 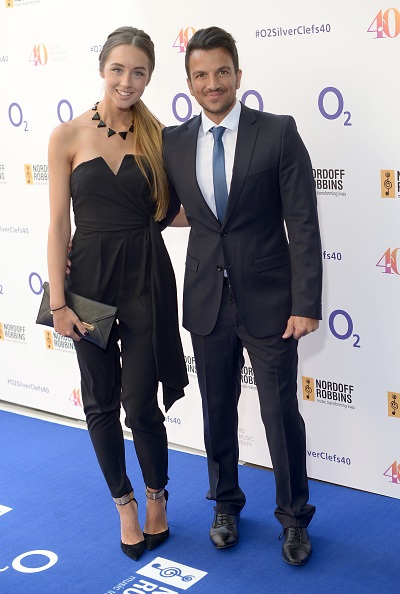 The couple have a one-year-old daughter together.

END_OF_DOCUMENT_TOKEN_TO_BE_REPLACED

While Peter had previously hinted that the wedding wouldn't take place until next year, he recently teased that it would be sooner than that.

The 42-year-old told OK! Magazine: "It was always going to be next year. But I think we're going to do it this year now because I think that's nicer."

The pair have an eighteen-month-old daughter, Amelia, and Pete is also father to Junior (10) and Princess (8) from his marriage to Katie Price.