Taylor Swift And Calvin Harris Have Gone Public With Their Relationship

The rumour mill has been rumbling for a while now about Taylor Swift and Calvin Harris and it turns out there is some truth to the speculation.

The unlikely couple had been linked in February after they were spotted spending time together in Nashville and now the pair have gone public with their relationship, stepping out hand in hand as they headed for an intimate dinner date.

The two seemed very comfortable in each other's company as they laughed together at the restaurant in Santa Monica, just days after the Shake It Off singer was seen supporting her new beau at the Wango Tango music festival. 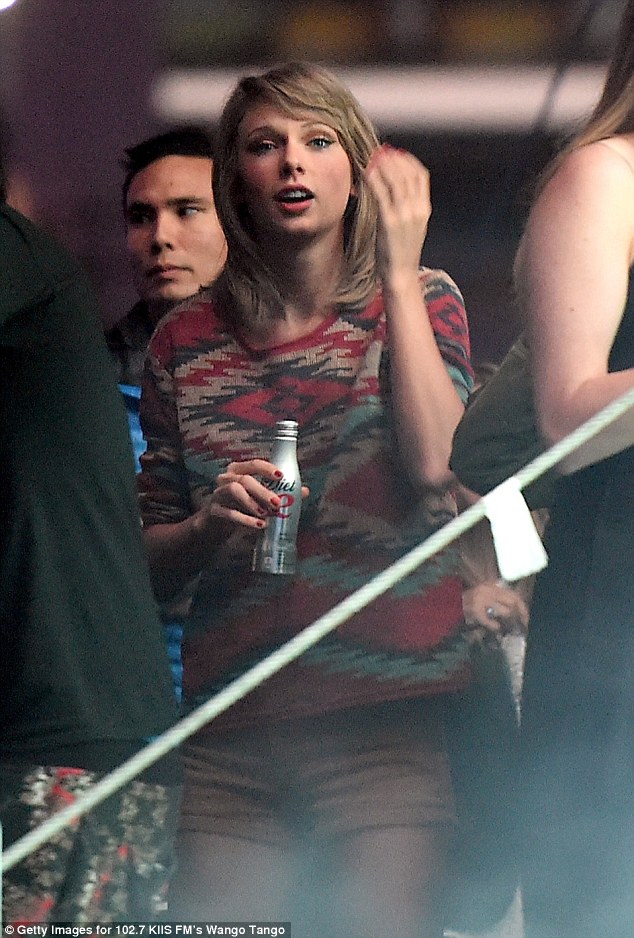 The confirmation comes just six months after Harris said he would swipe left if he came across Swift on Tinder, adding "she looks lovely but she's the opposite of my type".

She obviously likes a challenge!

popular
Shawn Mendes (24) is reportedly dating Dr Jocelyne Miranda (50)
Brighten up your Christmas with these affordable festive lights, coming to Lidl next week
Paula MacSweeney praises healthcare workers after baby boy is hospitalised with RSV
Lauren Graham shares who she thinks Rory's baby daddy is
Love Island: Davide "not surprised" by Gemma and Luca's split
Phoebe Bridgers says Christmas in Maynooth is like a "rom-com"
Why Are Men so Obsessed With Boobs? The Answer is Pretty Surprising...
You may also like
3 days ago
Kourtney Kardashian explains why she kisses Travis Barker....like that
2 weeks ago
Paul Mescal details "rude" interaction with fan
2 weeks ago
The Bold Type star Katie Stevens expecting first child
2 weeks ago
Millie Bobby Brown wants to portray Britney Spears in film
3 weeks ago
Selena Gomez addresses viral photo with Hailey Bieber
3 weeks ago
Miss Argentina and Miss Puerto Rico tie the knot
Next Page