Taylor Swift and Calvin Harris are the celebrity power couple of the moment and it's obviously serious as the songstress made an official declaration of love for her beau last night.

After performing Shake It Off during the finale of her Los Angeles concert, Taylor mouthed "I love you" to her DJ boyfriend.

END_OF_DOCUMENT_TOKEN_TO_BE_REPLACED

Not only that, last week Calvin took to Twitter to defend his other half after Zayn Malik made a couple of digs on Twitter.

It has been suggested that the "I love you" might have been directed at her fans but witnesses at the concert claim it was meant for Calvin, who was reportedly standing across from the singer when she mouthed the sweet message. 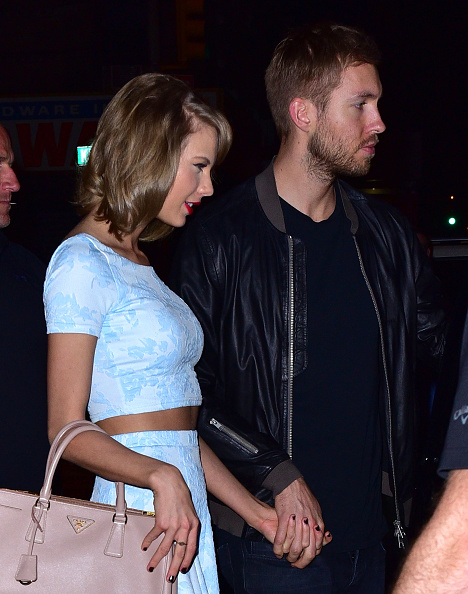 END_OF_DOCUMENT_TOKEN_TO_BE_REPLACED

They're not shy when it comes to chatting about each other in interviews not to mind the amount of adoring social media posts and bookies have slashed odds on the likelihood of them getting married this year.

The odds are down from 10/1 to 5/1 and we're pretty sure their respective fans will go into meltdown if this turns out to be true.