Taylor Swift is set to play two sold-out gigs this week in one of her "favourite places", our fair city of Dublin.

The Shake It Off singer will reportedly champion Irish talent in a big way by inviting our very own Hozier to join her in Dublin's 3Arena. 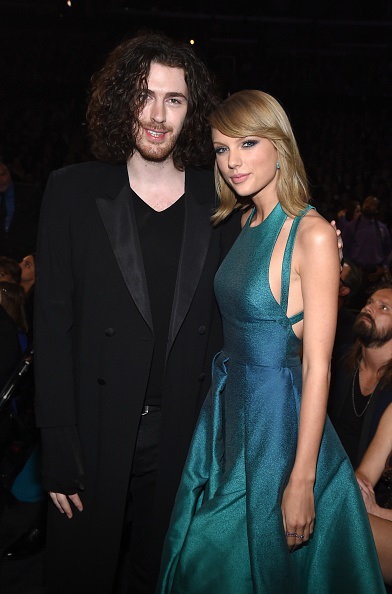 The singer is a big fan of Hozier.

END_OF_DOCUMENT_TOKEN_TO_BE_REPLACED

An insider told the Irish Mirror: “Hozier has a break in his touring schedule before returning to London for a gig on Tuesday.

“Taylor and Hozier have become good friends since meeting in the US last year so it would be a fitting tribute if he joined her on stage in his home country.”

The pop princess is reportedly a big fan of the Wicklow man, and of Ireland in general.

Last year, she told Spin1038: “Ireland is one of my favourite places so I am really looking forward to coming back. It’s been way too long.”

END_OF_DOCUMENT_TOKEN_TO_BE_REPLACED 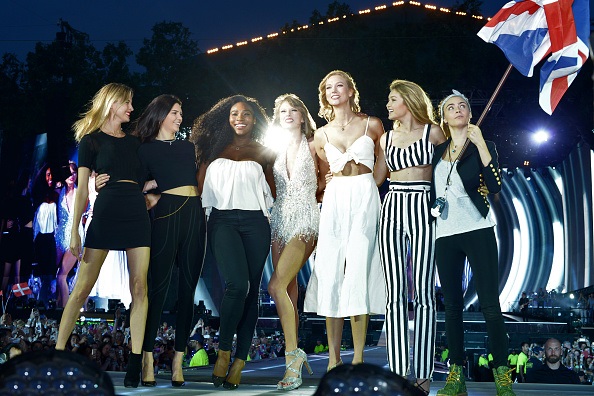 Taylor was joined by her celebrity BFFs in Hyde Park, London.

Tay-Tay is well used to being joined on stage by a glittering ensemble, and rounded up the UK leg of her 1989 tour in an open-air extravanganza featuring Kendall Jenner, Karlie Kloss, Gigi Hadid and Serena Williams. 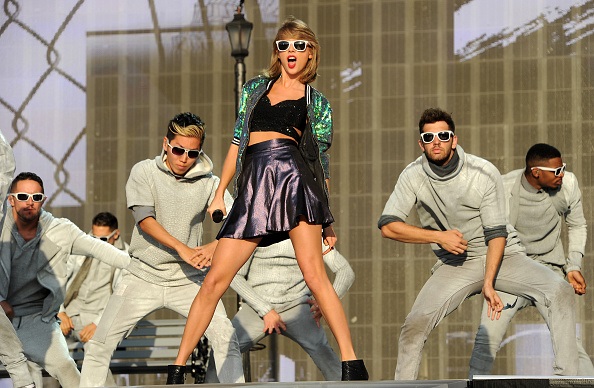 The pop princess has seven costume changes in her 1989 show.

The singer managed to find time to chill with her besties this weekend before resuming her shows tonight.

And it's a good thing she did, as the 25-year-old has one hell of a busy show.

The Bad Blood hitmaker will power through 17 songs and seven stunning costume changes ensuring that her Swifties will not be left disappointed.