Her love of cats has been well documented in the past.

But it looks like Taylor Swift is set to bring her fondness for felines to the big screen with her latest acting role.

The pop star has reportedly signed on for the cinematic adaptation of the musical, Cats.

According to Screen Daily, she will be joined by Dreamgirls' Jennifer Hudson, James Corden and Ian McKellen. 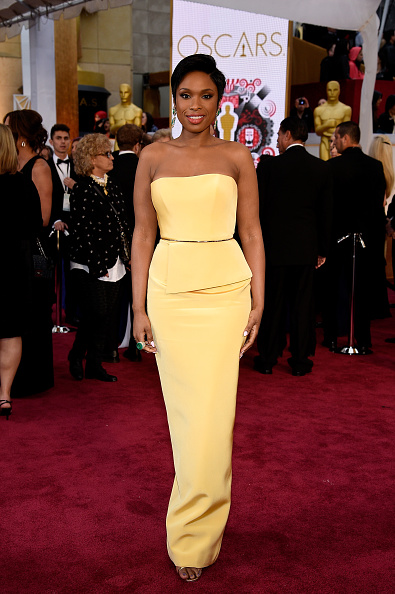 Tom Hooper is set to direct the film, which is said to be shooing in the UK in November.

END_OF_DOCUMENT_TOKEN_TO_BE_REPLACED

The movie is based on the Andrew Lloyd Webber musical of the same name, which, in turn, was adapted from T.S. Eliot's Old Possum's Book of Practical Cats.

The stage version of Cats was one of the longest running shows in the history of Broadway and the West End. 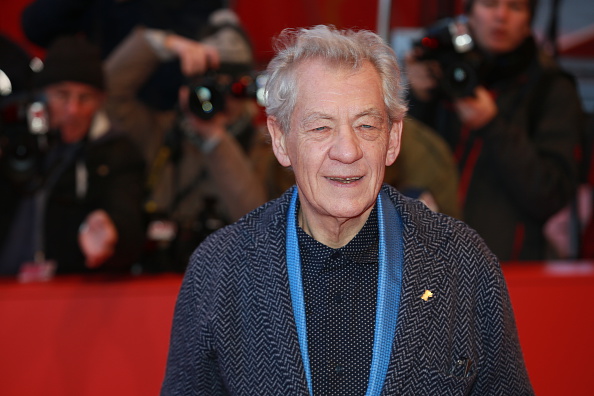 END_OF_DOCUMENT_TOKEN_TO_BE_REPLACED

It follows a group of felines called the Jellicles as, one night, they have to make the 'Jellicle choice' and decide which one of their group will go to the Heaviside Layer and come back to life.

It's not the first time that Swift has made the move from the stage to the big screen.

She previously played Rosemary in the feature film adaptation of The Giver, while also voicing the part of Audrey in The Lorax.

popular
Buying fake designer goods abroad this summer can have some serious consequences
Love Island’s Afia explains why Gemma’s dad has not been mentioned on show
Love Island's Remi says arguments with Jacques "ruined" his time on the show
WIN: VIP experiences at Marlay Park and more of this summer's hottest gigs and festivals with Heineken
Spice bag who? Greek fries is about to become your new obsession
Gogglebox's Tom Malone Jr shares autism diagnosis
Love Island fans are scratching their heads after finding Tasha's maternity photoshoot
You may also like
1 month ago
Taylor Swift praises "phenomenal" Conversations With Friends
5 months ago
Blur's Damon Albarn apologises to Taylor Swift after claiming she doesn't write her songs
6 months ago
The pop culture moments that defined 2021
7 months ago
Three months is plenty of time to fall in love, and to have your heart broken
7 months ago
5 things you may have missed from Taylor Swift's All Too Well short film
8 months ago
Taylor Swift's re-recorded Red album is coming earlier than we expected
Next Page