Since Taylor Swift released her re-recorded version of Fearless, fans have been wanting more and more, and there's good news on the way.

The singer has delighted fans everywhere after she announced that the new version of her 2012 album Red is set to be released a week earlier than expected.

The 31 year old has been re-recording her earlier albums after her master recordings were sold by her old record label, with Red being the latest to be re-released.

Got some news that I think you’re gonna like - My version of Red will be out a week earlier than scheduled (including the 4 disc vinyl) on November 12th ! Can’t wait to celebrate the 13th with you and our new/old autumn heartbreak album🧣😍 🎥 🎥https://t.co/FVp6xizaOG

Set to be now released on November 12th, Taylor announced the good news on Twitter and fans couldn't have been more thrilled.

She said: "Got some news that I think you’re gonna like – my version of Red will be out a week earlier than scheduled (including the 4 disc vinyl) on November 12 ! Can’t wait to celebrate the 13th with you and our new/old autumn heartbreak album."

With hits like We Are Never Ever Getting Back Together, 22 and I Knew You Were Trouble all set to be re-released, Taylor released Wildest Dreams from her album 1989 after the original recording went viral on TikTok. 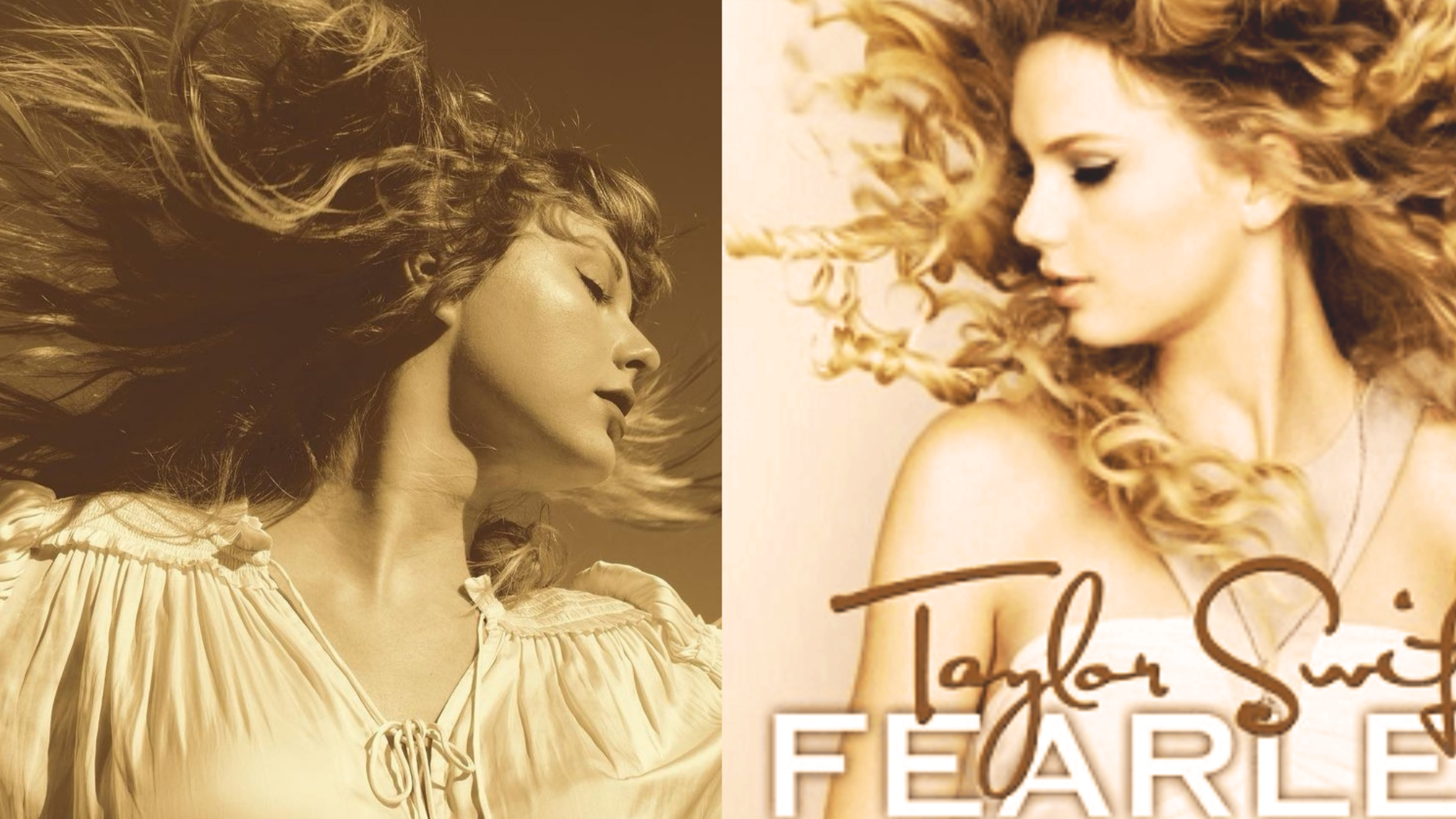 END_OF_DOCUMENT_TOKEN_TO_BE_REPLACED

Fearless was released back in April after initially being released in 2008 and immediately soared to the top of the charts.

Taylor is re-releasing these albums after a very public dispute with music manager Scooter Braun, who is best known for managing Justin Bieber and Ariana Grande.

Acquiring the rights to her first six albums back in 2019, Taylor has since signed a deal with Shamrock Capital that saw her take control of these masters.

popular
Women are rinsing their hair in apple cider vinegar – and the results are amazing
The final season of The Sinner has just landed on Netflix
YouTube star Melanie Ham dies after cancer battle aged 36
New photo of Bernadette Connolly released as investigation continues
Damian Lewis pays touching tribute to late wife Helen McCrory with Irish poem
"Hair contouring" is about to be huge, here's everything you need to know
Toddler dies after being struck by vehicle in Co. Cork
You may also like
1 day ago
Blur's Damon Albarn apologises to Taylor Swift after claiming she doesn't write her songs
1 month ago
The pop culture moments that defined 2021
2 months ago
Three months is plenty of time to fall in love, and to have your heart broken
2 months ago
5 things you may have missed from Taylor Swift's All Too Well short film
6 months ago
Fans are convinced Taylor Swift is in Donegal
5 days ago
A clip has resurfaced of Machine Gun Kelly discussing a teenage Kendall Jenner
Next Page