Mullingar, Co. Westmeath has hit the headlines over the last number of years for lots of different reasons, not least because it’s a town in the midlands that a number of musical and sporting legends call home.

From One Direction star Niall Horan, showband legend Joe Dolan, The Voice star and singer Niall Breslin (Bressie), Olympic boxer John Joe Nevin, opera star Emmett Cahill and West End star Mark Irwin (to name but a few) Mullingar has been known to produce a host of talent down through the years, but was dealt a rather serious blow in the past few days. 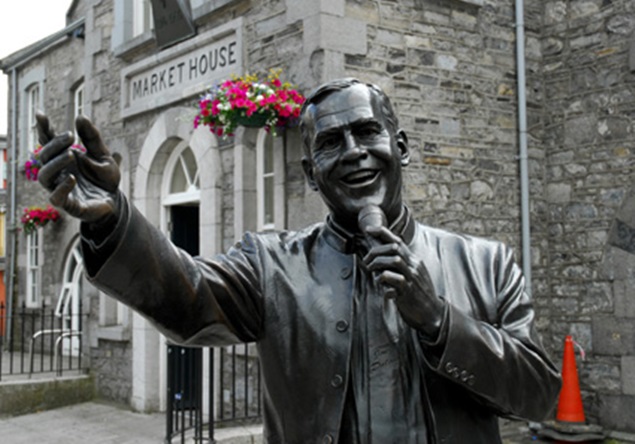 END_OF_DOCUMENT_TOKEN_TO_BE_REPLACED

The town that owes much of its fame to music bid farewell to its only remaining music shop as Golden Discs closed its doors.

The shop, located in Harbour Place Shopping Centre in the middle of the town, ceased trading earlier this week and Mullingar is now left without any form of music shop although nearby Xtravision and Tesco each stock music from the charts. 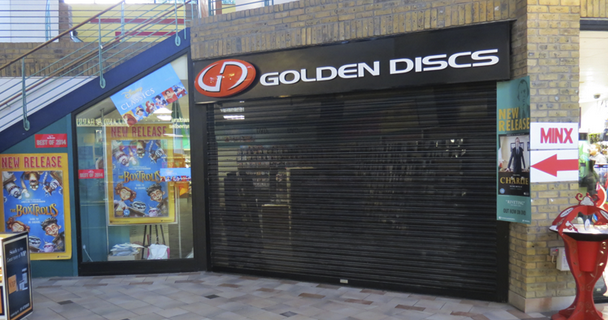 According to the Westmeath Topic, the company stated that the store was “no longer commercially viable”.

The news was met with disappointment by locals and we wonder how two of the town's biggest musical exports, Niall Horan and Bressie, feel about the news. 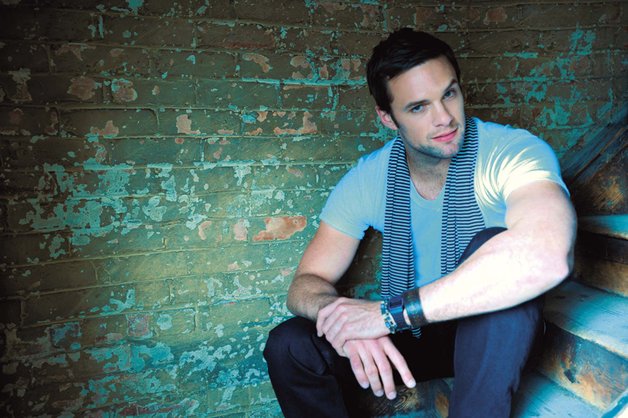 The two lads are no strangers to the store.

On way home to Mullingar for album signing and meet and greet in golden discs from 12pm . Be good to be home

Hat tip to The Westmeath Topic.

popular
Deborah James "scared to go to sleep" as she receives hospice care
Final episode of Neighbours to air on Irish TV in August
Irish mum shares "harrowing" experience after kids almost abducted in Turkey
Wagatha Christie: Rebekah Vardy storms out of court just 30 minutes into final day
Tributes paid after Love/Hate actor Stephen Clinch dies aged 52
This Is Us stars say goodbye to show after emotional final episode
Airport passengers left furious as queues stretch all the way to car park
You may also like
1 day ago
TikTok might be ruining the music industry - here's how
1 week ago
Sorry but we need a Mika arena tour immediately
1 week ago
The six Eurovision countries with "irregular voting patterns" have been revealed
1 week ago
Eurovision producers reveal "irregular voting patterns" during Saturday night's final
1 week ago
My Chemical Romance are back and it's time for an emo revival
2 weeks ago
Nick Cave pays tribute to son Jethro, who has passed away aged 31
Next Page