The Engagement is Off! Celeb Couple Call it Quits

Another Hollywood romance has bit the dust.

House of Cards star Robin Wright and fiancé Ben Foster have called time on their relationship.

It's a second breakup for the pair, who first split last November after a three-year relationship. They rekindled their romance in January but it seems the reunion was not to last. 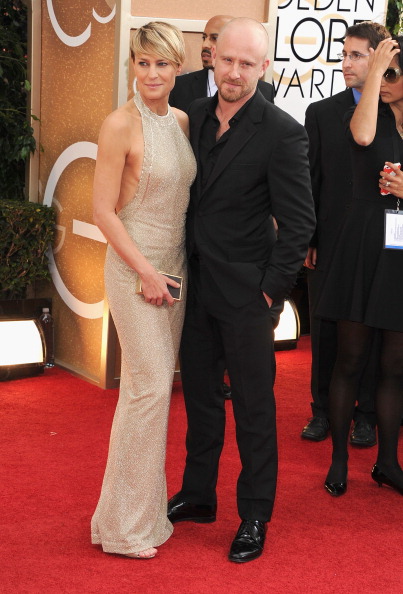 People reports today that the stars have "quietly ended their engagement".

They became engaged in January of last year, with Wright telling The Daily Telegraph at the time: "His proposal was such a shock."

"But we felt married anyway. We've been together ever since the first date." 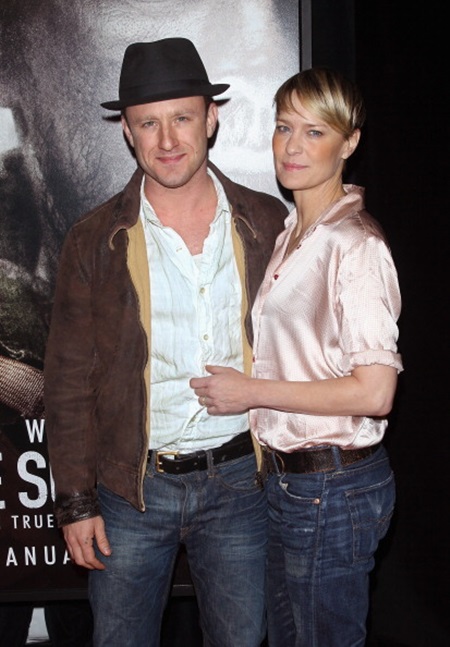 popular
Wagatha Christie: Rebekah Vardy storms out of court just 30 minutes into final day
Fashion house Dolce & Gabbana is 'sponsoring' Kourtney and Travis' Italian wedding
'She was always in awe of celebrity' – Rebekah Vardy's ex-husband speaks out
Claire Byrne Live viewers in shock as woman shares family DNA secret
Rebel Wilson claims male co-star sexually harrassed her
Get Out has officially dropped on Netflix and we know what we're watching tonight
This is the easiest way to determine you may have VIKING heritage
You may also like
3 years ago
Turns out, this colour of wine gives you the WORST hangover
6 years ago
Gwen Stefani Receives Massive Backlash After "Insulting" April Fools' Prank
6 years ago
Katie Price Names And Shames The Twitter Trolls Bullying Her Son Harvey
6 years ago
Kim Kardashian Blasts "Body-Shaming and Slut-Shaming" In Brilliantly Honest Post
6 years ago
WATCH: Emma Watson Launched HeForShe Arts Week On International Women’s Day
6 years ago
Kylie Minogue Just Served Kylie Jenner With Some Scathing Home Truths
Next Page