The full  I'm a Celebrity, Get Me Out Of Here line-up was revealed earlier this week and if reports are to be believed, there are going to be some last minute additions.

Rumours are circulating and it appears that former politician Edwina Currie is preparing to head into the Australian bush. 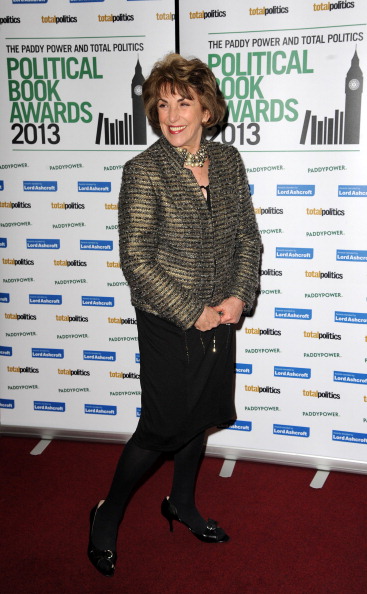 Edwina is thought to be heading into the jungle

Jake Quickenden (26), who competed in this year's X Factor, is also thought to be going into the I'm A Celebrity jungle.

The show starts tomorrow and Edwina and Jake are expected to join the others a few days later. 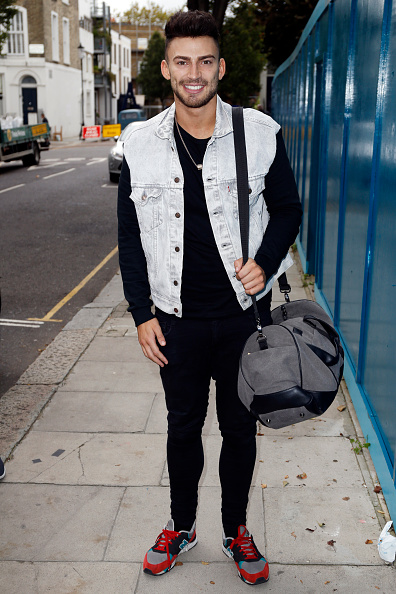 It seems that Jake will make an appearance on the show


popular
Staycation: TripAdvisor reveals the top 10 hotels in Ireland for 2020
WATCH: Sneak peak of Paul Mescal in latest Rolling Stones' music video
"Deeply and unreservedly sorry:" Ryan Reynolds apologises for marrying on former slave plantation
Irish actor Richard Flood promoted to series regular on Grey's Anatomy
Rupert Young, twin brother of Will Young, passes away, aged 41
WATCH: The trailer for Netflix's Ratched is here
Toddler remains in critical condition following incident in water feature in Monaghan
You may also like
1 year ago
Turns out, this colour of wine gives you the WORST hangover
4 years ago
Lily Allen has revealed that she was stalked for seven years
4 years ago
Pretty Little Liars actor Brandon Jones could be facing over five years in prison
4 years ago
Gwen Stefani Receives Massive Backlash After "Insulting" April Fools' Prank
4 years ago
Katie Price Names And Shames The Twitter Trolls Bullying Her Son Harvey
4 years ago
Kim Kardashian Blasts "Body-Shaming and Slut-Shaming" In Brilliantly Honest Post
Next Page