Henry Cavill Rumoured For The Fifty Shades Of Grey Sequel

The rumour mill has gone into overdrive this week as multiple reports suggest Henry Cavill will join the cast for the Fifty Shades of Grey sequel.

It's thought that Henry will play the part of Jack Hyde and those who have read the books will recognise this character as Anastastia Steele's boss.

A line in the book describes Jack as "a man with sensual blue eyes that can pierce your heart" and if you look at Henry who's pictured below, we think you might agree he could definitely take on the role. 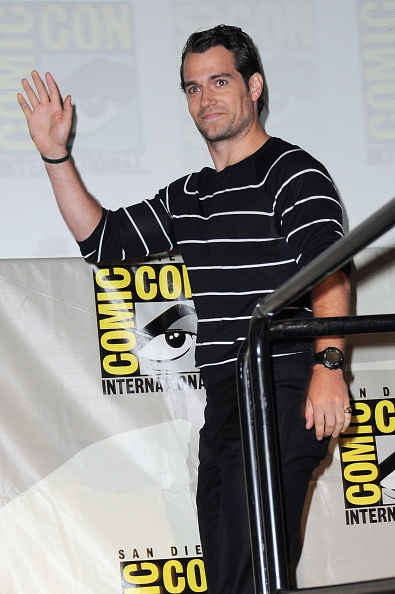 The 32-year-old A-lister is currently on a promotional tour for his new film Man From U.N.C.L.E and when asked about the rumours he's joining the Fifty Shades cast, he gave a VERY coy answer.

"Basically what I can say is I can't say anything about it right now" said Henry and we have a sneaking suspicion he knows a lot more than he's letting on.

The film isn't due to be released until 2017 but we're pretty sure it will be just as popular as the first instalment. 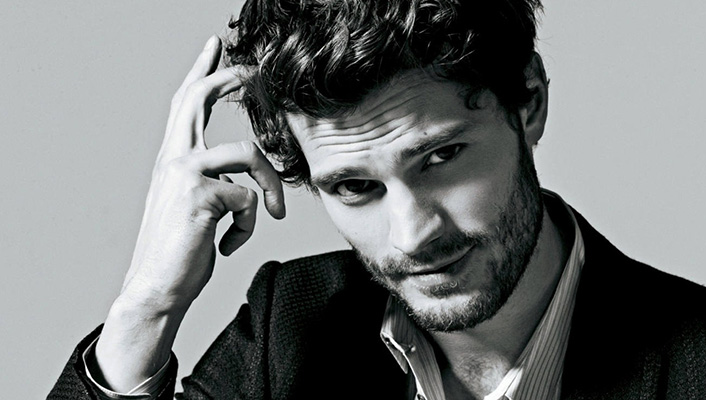 popular
Two schools in Scotland have been forced to close due to COVID-19 outbreaks
How to cope in this humidity: From sleeping better to dealing with frizzy hair!
This no bake 'Chocolate Refrigerator Cake' recipe has us drooling
Here's what happens on every day of your menstrual cycle (roughly)
It turns out we're all peeling oranges wrong and this madness has to stop
The €9 buy fans swear is an EXACT dupe of Estée Launder's popular Double Wear foundation
According to experts lunchboxes could be a big transmitter of Covid-19
You may also like
2 years ago
The most hated character in Fifty Shades is back and... it's scary
2 years ago
Fifty Shades of Grey author to write another book from Christian's perspective
3 years ago
The trailer for the third and final Fifty Shades of Grey film is here
4 years ago
50 Shades Of Grey Nominated For Six Awards... But They Aren't Flattering
4 years ago
'House Of Cards' Director James Foley To Direct 'Fifty Shades Of Grey' Sequels
5 years ago
13 Times the New Fifty Shades Book was Unintentionally Hilarious
Next Page