Amber Rose and Kanye West are said to have been "texting just about every day" since her split from husband Wiz Khalifa.

The pair recently announced the end of their one year marriage, amid reports that Rose walked in on the Black And Yellow star cheating on her with twin sisters.

Rose previously had a long-term relationship with Kanye West and claimed that they broke up after he had an affair with now-wife Kim Kardashian.

END_OF_DOCUMENT_TOKEN_TO_BE_REPLACED

According to Media TakeOut, the 30-year-old decided to get in contact with her old flame recently and the two have since become close.

“When she had freshly filed the paperwork on Wiz, Amber began calling around – asking if she could get Kanye West’s number. She finally got it from a friend of a friend.”

“Since getting the number, we’re told that Kanye and Amber have been texting each other daily. They left their relationship on a bad note, so Amber reached out to basically apologize, and say that she still valued his friendship… they’ve texted just about every day since.”

We don't think Kim will be too happy with this! 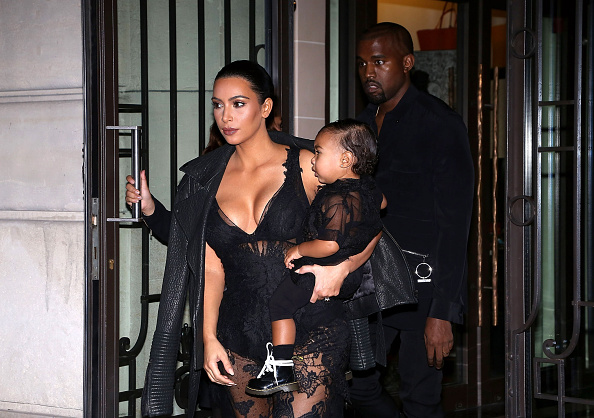 popular
Irish girls name was the most used Irish name in the United States last year
Ofcom receives 75 complaints over Jacques' treatment of Ekin-Su
Michael Owen hilariously responds to Love Island's heart rate challenge
Another of Gemma Owen's family could be headed for a reality show
Prince William shouts at photographer who was "stalking" his family
Love Island: Danica sets her sights on Andrew as Luca asks Jacques about his relationship with Gemma
Victoria Beckham recalls moment she was weighed on live TV
You may also like
3 years ago
Turns out, this colour of wine gives you the WORST hangover
6 years ago
Pretty Little Liars actor Brandon Jones could be facing over five years in prison
6 years ago
Gwen Stefani Receives Massive Backlash After "Insulting" April Fools' Prank
6 years ago
Katie Price Names And Shames The Twitter Trolls Bullying Her Son Harvey
6 years ago
Kim Kardashian Blasts "Body-Shaming and Slut-Shaming" In Brilliantly Honest Post
6 years ago
WATCH: Emma Watson Launched HeForShe Arts Week On International Women’s Day
Next Page