"Men always seem to not have eating disorders, and it's hard to talk about it."

British Olympic diver Tom Daley has spoken about his experience with the eating disorder bulimia.

END_OF_DOCUMENT_TOKEN_TO_BE_REPLACED

In a fan question and answers segment for The Guardian, the athlete spoke about the pressure he experienced in sport, and how that impacted his body image and self-esteem.

One fan asked: "You wrote about this in your book. Is it fair to say you developed an eating disorder?"

"I weigh myself everyday. I've had a very strange relationship with food and my body image. I guess it's a mild form of that."

The diver continued: "Men always seem to not have eating disorders, and it's hard to talk about it. But I would consider myself to be someone that has very much struggled with body image, and eating, and feeling guilty and shameful of the things that I eat." 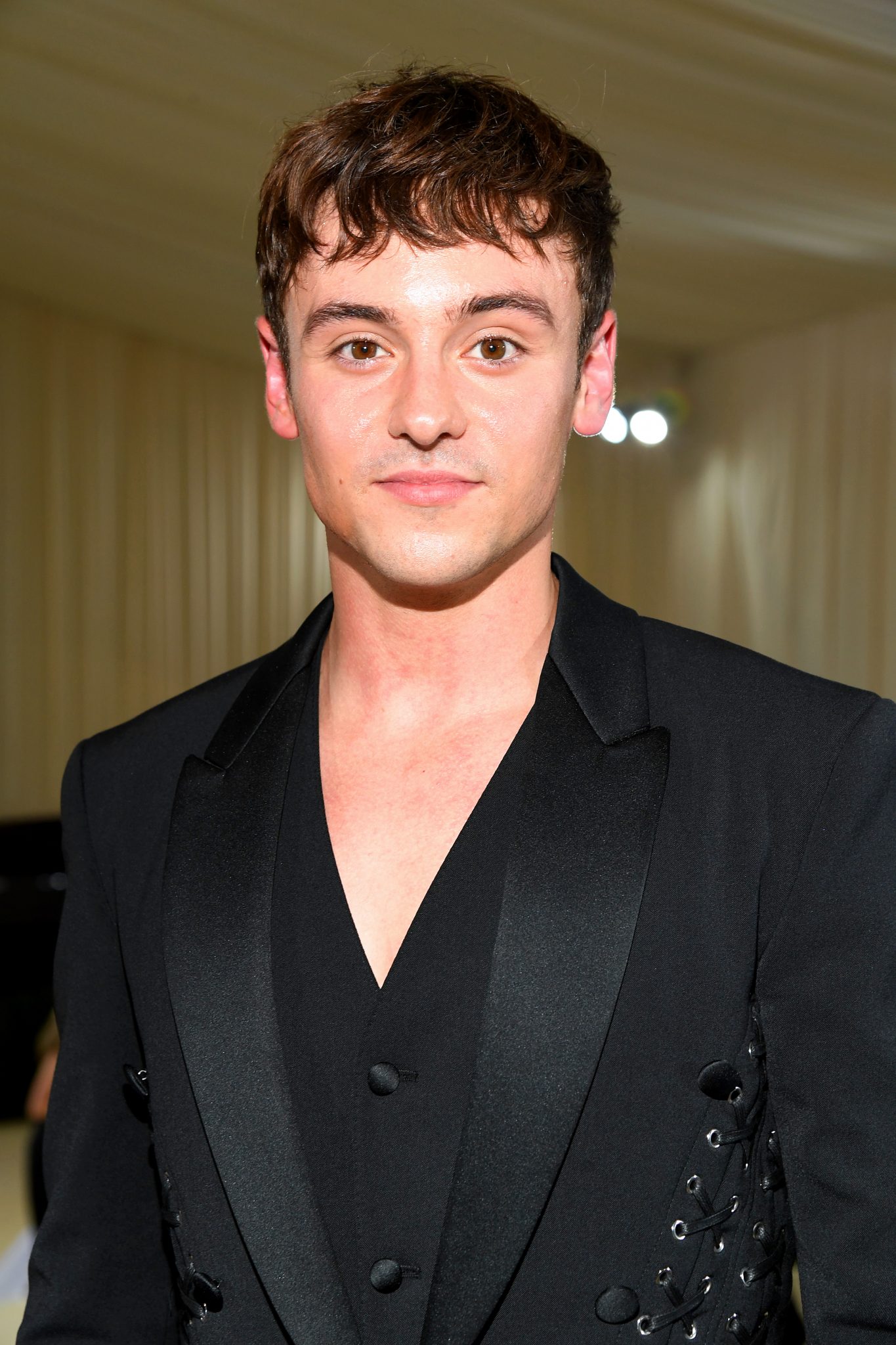 Elsewhere in the Q&A, Tom spoke about feeling very exposed in his sport.

END_OF_DOCUMENT_TOKEN_TO_BE_REPLACED

He said: "You have these body issues as an athlete. Lots of people would look at athletes and be like: 'What are you talking about? You’re an athlete, you’re in shape, you have nothing to worry about.'

"But especially as a diver, you're up on the diving board and you're so naked, so visible, so it's quite hard to be content with your body, because you always want to be better."

According to Bodywhys, eating disorders in men are, historically, "under-diagnosed, under-recognised and under-treated".

popular
Goodbye, clutter: This 30-day challenge will help organise your entire life in one month
Someone has ranked the penis size of men from all over the world
You stars Victoria Pedretti and Dylan Arnold spark romance rumours
Why Are Men so Obsessed With Boobs? The Answer is Pretty Surprising...
Forensic officers continue search for missing 4-year-old Cleo Smith
How to INSTANTLY unblock your stuffy nose (we swear this works)
So are we dating?... 10 signs it's time to define your relationship
You may also like
12 hours ago
Forensic officers continue search for missing 4-year-old Cleo Smith
15 hours ago
TikTok star arrested and charged with murder of estranged wife
16 hours ago
Police in US deny Brian Laundrie DNA rumours
1 day ago
Sabina Nessa's sister calls for leaders to "step up" and make streets safe for women
1 day ago
Woman in 20s seriously injured in motorbike hit-and-run in Dublin
5 days ago
Former detective chief says Brian Laundrie discovery is "strange"
Next Page