Tom Hardy Opens Up About His Serious Drug Addiction Past

Tom Hardy has revealed his struggle to beat crack cocaine, naming his drug addiction as the lowest point in his life.

Speaking candidly in an interview with Essentials magazine, the 37-year old spoke about the difficulty he had in settling into Hollywood – fighting to be recognised and accepted for who he was. 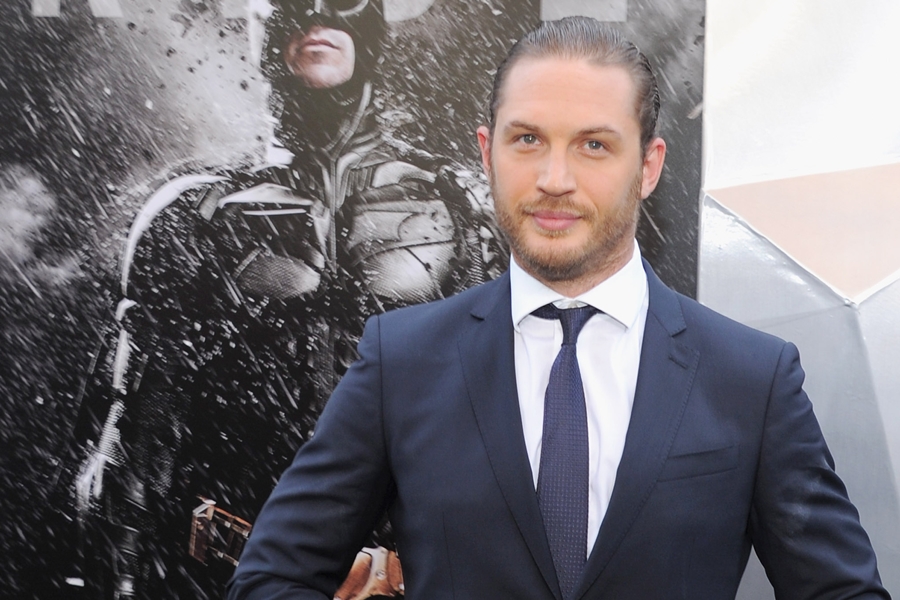 END_OF_DOCUMENT_TOKEN_TO_BE_REPLACED

Speaking about his role as Bane, The Dark Knight Rises star said:

“People didn’t sit up and take any notice of me until I started putting on weight, kicking people and being aggressive!

“The trouble with Hollywood is they want you to be something, then they think you’re who they wanted you to be. I’m not a fighter. I’m a petite little bourgeois boy from London.”

The actor revealed in the interview that he was starting to spiral into drug addiction with crack cocaine when he was given a stern warning:

“I was told very clearly, “You go down that road, Tom, you won’t come back”. That message stayed with me clearly for the rest of my days. I am f***ing lucky to be here.

“I would have sold my mother for a rock of crack.” 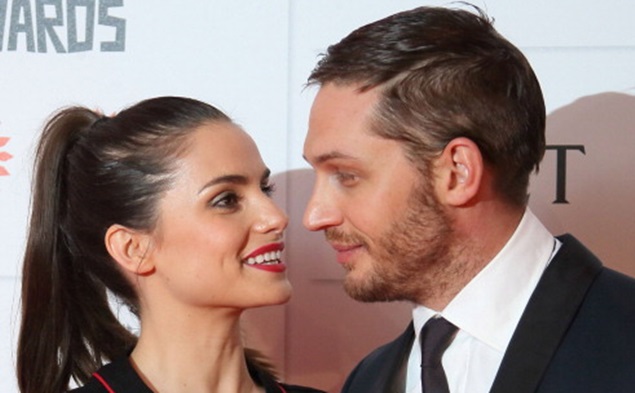 The actor, who is married to actress Charlotte Riley and father to Louis, (8) credits his wife for helping him stay straight, adding:

“My wife is an actor, so she sort of gets it. She’s just a very kind person. I’m very lucky.”

popular
Gogglebox's Paige Deville never wants to speak to mum again after quitting show
Glenda Gilson announces departure from Virgin Media
How to turn 20 days of annual leave into 50 days off
Apparently, THIS is the reason why Louise Redknapp split from Jamie Redknapp
Richard Madeley under fire for comments about Kate Middleton's waist
Man arrested after woman raped on train as passengers filmed it
Emma Slevin is the first Irish gymnast at the World Gymnastics Championships all-arounds finals
You may also like
2 years ago
Turns out, this colour of wine gives you the WORST hangover
5 years ago
Pretty Little Liars actor Brandon Jones could be facing over five years in prison
5 years ago
Gwen Stefani Receives Massive Backlash After "Insulting" April Fools' Prank
5 years ago
Katie Price Names And Shames The Twitter Trolls Bullying Her Son Harvey
5 years ago
Kim Kardashian Blasts "Body-Shaming and Slut-Shaming" In Brilliantly Honest Post
5 years ago
WATCH: Emma Watson Launched HeForShe Arts Week On International Women’s Day
Next Page