If the rumours are true, we'll be seeing Tommy Fury entering the jungle for this year's I'm a Celebrity Get Me Out.

While it hasn't been confirmed if the show will be in a jungle or a castle, it's going ahead one way or another and we'll have Tommy back on our screens to keep us giggling... hopefully. 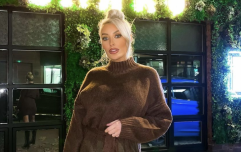 END_OF_DOCUMENT_TOKEN_TO_BE_REPLACED

We may be getting ahead of ourselves, Love Island hasn't even returned and we're already talking about I'm a Celeb, never too early right?

Rumours about who will be appearing on the ITV reality show are already starting, and Tommy is dubbed to be among them.

And according to Digital Spy, the boxer was rumoured to be asked to appear on the show in previous years, so this year could be the one. 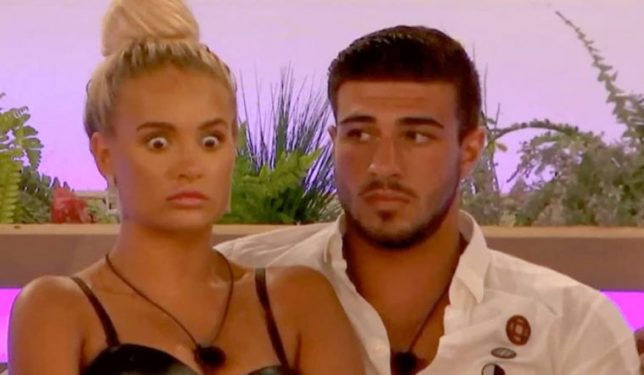 Despite this, Tommy has been awfully busy in the boxing world this year and making a real name for himself, but we're hoping he can take three weeks out of his schedule for this show.

But it's not only Tommy who is rumoured to be heading on the show, there's a long list of potential campmates already being suspected.

Among them are Little Mix's Jade Thirlwall, after she said in an interview with Heart FM that she'd be open to the idea. Not to mention her two bandmates will be busy being new mums by then so why not? 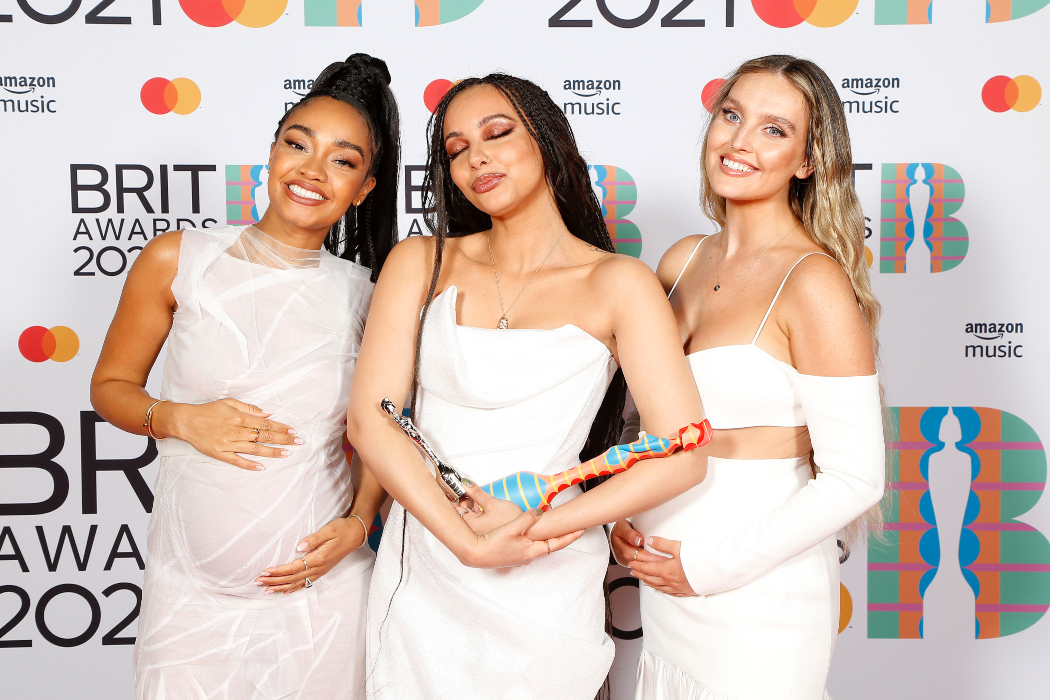 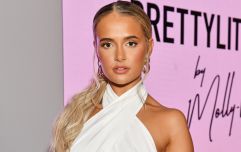 END_OF_DOCUMENT_TOKEN_TO_BE_REPLACED

And without an Irish contestant last year due to restrictions, it's about time they get one in. Roy Keane is also being rumoured to appear on the show after Dec Donnelly said he was one of his dream contestants.

We still have a while to wait before we know exactly who is going in and when we'll get to see it, but if other years are to go by, it'll kick off in November.

popular
Penneys has a new homeware collection – and it looks so high-end
A celebrity hairstylist just shared a genius hack for the perfect messy bun
5k walk in aid of Women's Aid to take place in honour of Ashling Murphy
Zayn Malik has reportedly signed up for a dating app after Gigi Hadid split
Here are all the Instagram accounts of the stars of Netflix's Cheer
What we can expect from Emily in Paris seasons 3 and 4
Ashling Murphy will be laid to rest in Tullamore on Tuesday
You may also like
5 days ago
Opinion: The takedown of Molly-Mae: Should cancel culture be this gleeful?
6 days ago
Love Island now open to non-binary contestants
6 days ago
Love Island's Liberty Poole opens up about love life following split from Jake Cornish
1 week ago
Molly-Mae Hague responds to backlash over controversial comments
1 week ago
Greg O'Shea confirms split from girlfriend after two years
1 week ago
Molly-Mae Hague criticised for "tone deaf" comments about success
Next Page