Norman Cook aka Fatboy Slim has this week hit out at Queen of Pop Madonna for "always wanting more fame”.

The 51-year-old, who rose to fame with hits such as Praise You, said that he’d rather perform at certain gigs and festivals than release new music.

END_OF_DOCUMENT_TOKEN_TO_BE_REPLACED

“You look at people like Madonna and it’s never enough,” he said. 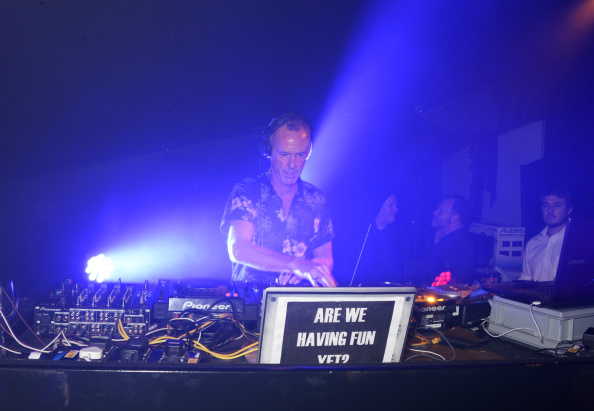 “They always want more fame and more success and to do bigger gigs.

END_OF_DOCUMENT_TOKEN_TO_BE_REPLACED 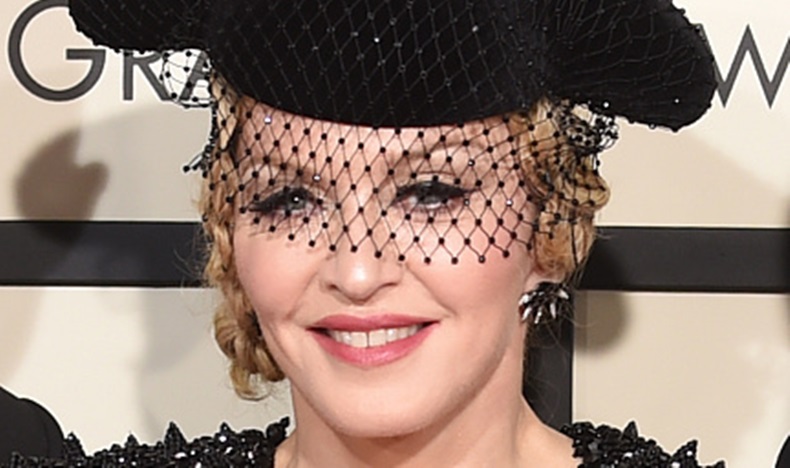 He hits out at Madonna for 'wanting more'.

“Trotting out the same thing over and over again is boring.

"And I have no ambition to be higher than a certain level. Cos everything that comes with it just becomes a ballache,” he added to The Observer’s The New Review magazine.

popular
Anne Hathaway shares disappointing news about The Princess Diaries 3
Love Island's Zara's brother reveals the real beef going on between her and Olivia
Gwen Stefani reportedly pregnant with baby number four
Funeral of Cork toddler takes place after choking accident
Here Are The Top 20 Most Common Pin Codes in The World
Baby dies next to mother who drank 'two or three' bottles of wine then fell asleep
Why Are Men so Obsessed With Boobs? The Answer is Pretty Surprising...
You may also like
3 years ago
Turns out, this colour of wine gives you the WORST hangover
6 years ago
Gwen Stefani Receives Massive Backlash After "Insulting" April Fools' Prank
6 years ago
Katie Price Names And Shames The Twitter Trolls Bullying Her Son Harvey
6 years ago
Kim Kardashian Blasts "Body-Shaming and Slut-Shaming" In Brilliantly Honest Post
6 years ago
WATCH: Emma Watson Launched HeForShe Arts Week On International Women’s Day
6 years ago
Kylie Minogue Just Served Kylie Jenner With Some Scathing Home Truths
Next Page