TV actress Julie Graham has been left ‘devastated’ by the death of her husband, who reportedly took his own life by hanging himself from a tree in a South London park.

According to The Sunday Mirror, Joseph Bennett died by suicide last month, and was found in Richmond Park in South-West London. News of the actor's death has only recently emerged.

The 44-year old, who was also an actor in TV show The Bill and The Young Indiana Jones Chronicles was married to the Casualty and At Home With The Braithwaites star in 2003 after they starred in a play together eight months previously.

END_OF_DOCUMENT_TOKEN_TO_BE_REPLACED 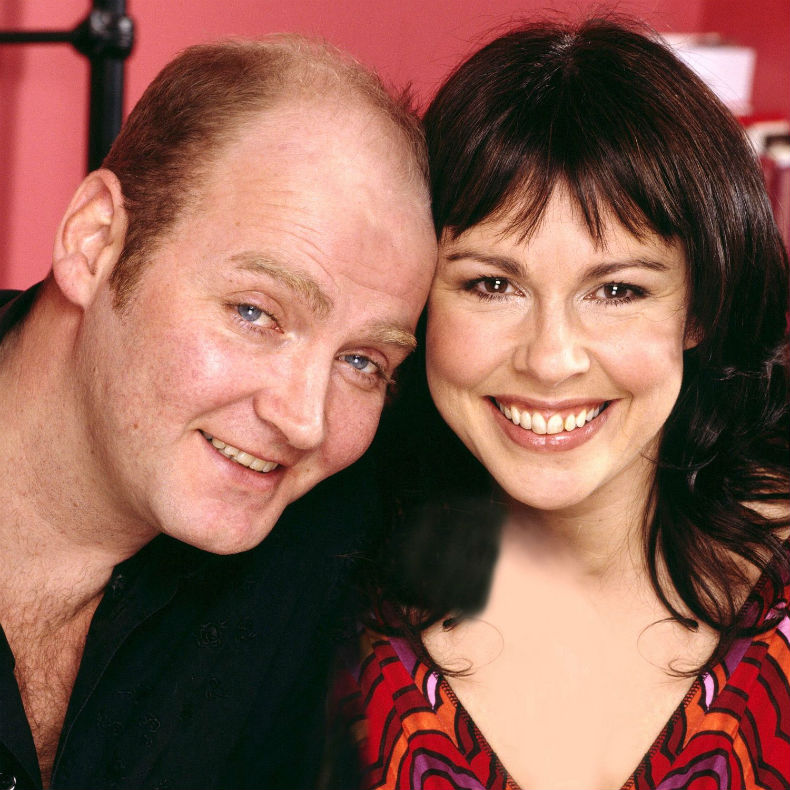 'A man in his mid-40s was pronounced dead at the scene. A report has been submitted to the coroner's officer.'

Graham has recently signed up for the next season of ITV's Benidorm, joining the cast as the head of a new family.

Girls With Goals || Her · Ep.161: Feeling Peachy - Sharon Keegan of Peachylean on being an absolute BOSS!
popular
8 Irish spa destinations we cannot wait to visit
The morning wellness routine I started last year that I now can't live without
The fashion world is OBSESSED with potato brown right now – and for good reason
Khloe Kardashian has JUST confirmed she is pregnant
Woman buys 148 year old house, goes viral after finding secret passage way
More footage of Tristan Thompson cheating on Khloe has emerged
Kate Middleton has addressed the rumours that she's pregnant with her fourth child
You may also like
2 years ago
Turns out, this colour of wine gives you the WORST hangover
5 years ago
Lily Allen has revealed that she was stalked for seven years
5 years ago
Pretty Little Liars actor Brandon Jones could be facing over five years in prison
5 years ago
Gwen Stefani Receives Massive Backlash After "Insulting" April Fools' Prank
5 years ago
Katie Price Names And Shames The Twitter Trolls Bullying Her Son Harvey
5 years ago
Kim Kardashian Blasts "Body-Shaming and Slut-Shaming" In Brilliantly Honest Post
Next Page