TV presenter Sarah Beeny has revealed she has been diagnosed with breast cancer.

The presenter and property expert's mother has also battled with breast cancer and now Sarah has opened up about her own treatment.

END_OF_DOCUMENT_TOKEN_TO_BE_REPLACED

The presenter is best known for her shows including Help! My House Is Falling Down and Sarah Beeny’s New Life In The Country.

Speaking to The Telegraph, she has she had "a little bit of a breakdown" when the doctor gave her the news in a hospital consultation room and will have surgery and undergo radiotherapy in the New Year.

Despite her illness, Sarah is set to continue her work with a new Channel 4 series and book she has planned for later in the year. 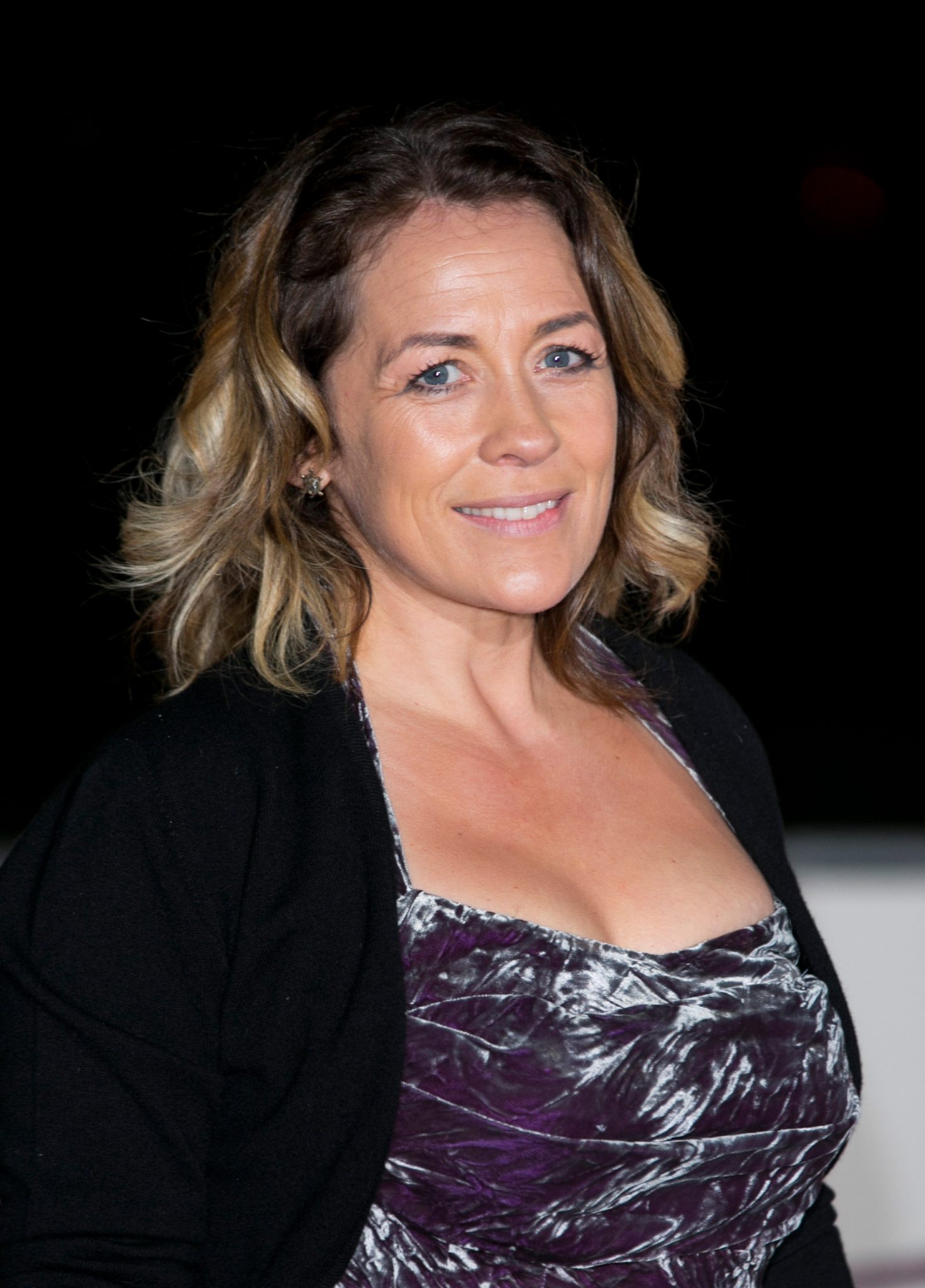 END_OF_DOCUMENT_TOKEN_TO_BE_REPLACED

Sarah said: "I’m lucky because I live in a family where we all talk."

Adding that she now has plans to touch into her "inner strength" during her treatment, Sarah lost her mum to breast cancer when she was 10 years old.

Speaking about the tragedy in 201, she shared a message that back the charity Brain Tumour Research, and opened up about her mum’s illness.

She said at the time: "Mum had her life ahead of her, so many things she should have been doing and looking forward to.

"It’s hard to think about. As a young girl, I was protected from the harsher realities of my mother’s illness, but I still noticed."

Sarah married artist Graham Swift in 2003 and the two share four children together.