"It all started to go downhill rapidly."

The dog, who was adopted by the entertainer over 10 years ago, died after being diagnosed as diabetic and subsequently going blind. 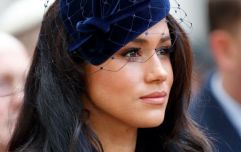 END_OF_DOCUMENT_TOKEN_TO_BE_REPLACED

Twink, real name Adele King, paid tribute to Rita on Facebook as reported by The Mirror. She said: “We are heartbroken. Last night we had to say goodbye to our beloved little Muttie Rita Kelly.

“It was Lisa Kelly who from the USA saw her pathetic little face on their website. I said no no no I can’t take in another mutt but of course I had to go out just to, eh, see her. Love at first sight. A week later she was ours.” 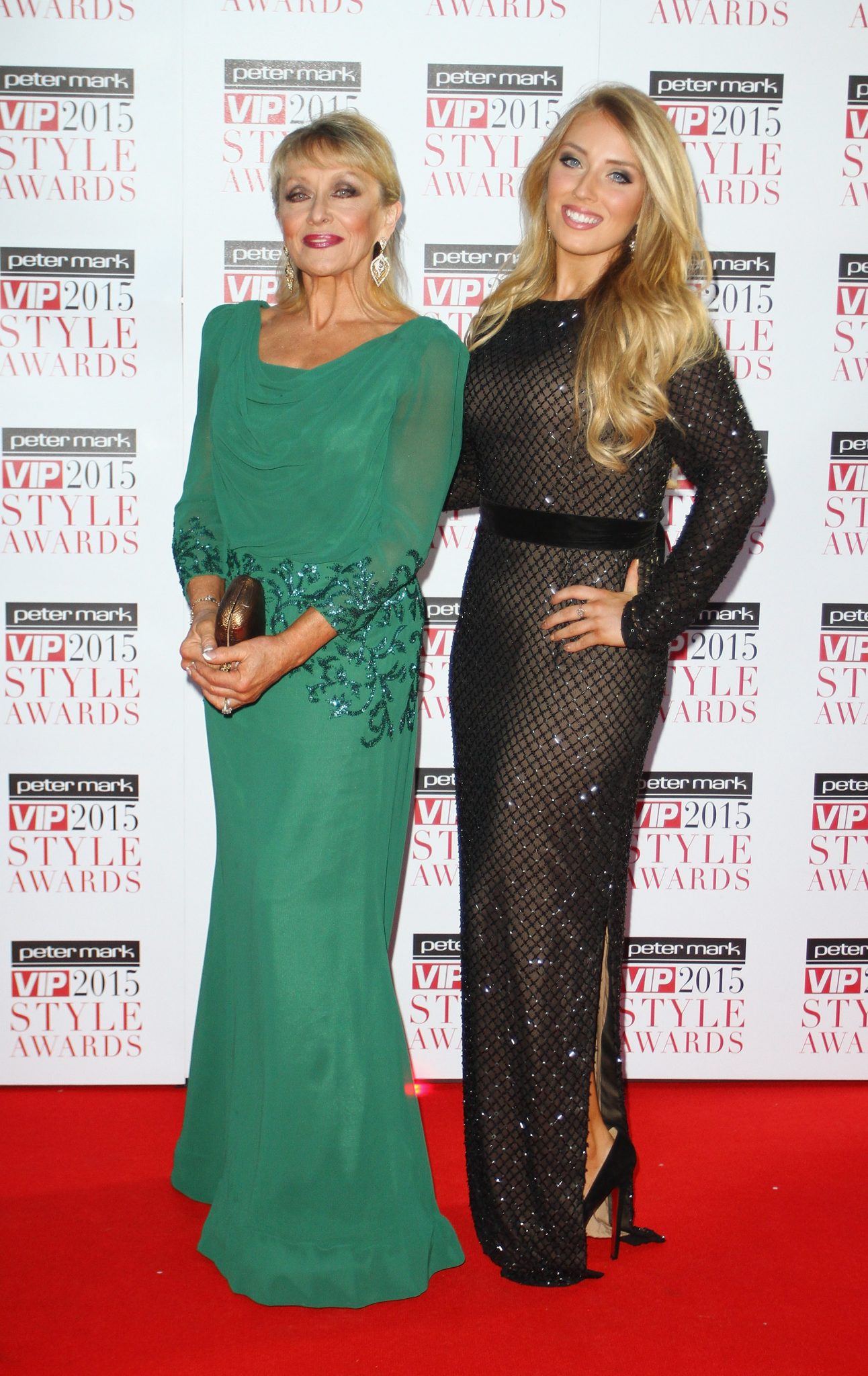 Rita's tail had been damaged in the past following a car accident. She had also undergone multiple treatments for cancer over the years. Not long afterwards, Twink discovered that the dog was diabetic.

"I religiously gave her an insulin injection at noon and midnight for months," she said. "That was only the start of what was to be a variable veterinary pharmacy of stuff I subsequently had to get down daily.

“Until two weeks ago when over a matter of days she went blind. It was a sufferance to watch her confusion as to what was going on but Rita being Rita, she even came to grips with that and was navigating brilliantly... walks and all. However, it all started to go downhill rapidly.”

Twink said that Rita was "too frail" to make it through another operation, and that she was too sick to recover. 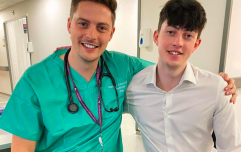 END_OF_DOCUMENT_TOKEN_TO_BE_REPLACED

A considerable lover of animals, Twink's passion for pets has not been without its heartache. In 2014, she mourned the loss of her beloved pooch Bertie Ahern, who was named after the former Taoiseach when he was hit by a car beneath a Bertie-based election poster.

Later that same year, the Panto queen issued an appeal after her other dog Teddy was stolen from his Knocklyon home. He was later returned home safely.

popular
You can now get paid to watch every episode of Grey's Anatomy
Joanna Cooper's first intimates brand has just dropped
POLL: Vote now to see which side you're on in this Irish head-to-head battle
Love Island: Kaz's family issue statement after "vulgar racist abuse"
Love Island fans spot Millie and Liam doing same weird gesture in bed
First Dates' Fred sends daughter Andrea sweet message as she competes in Olympics
Apparently, this is the real reason why Love Island's Charlie and Ellie broke up
You may also like
1 week ago
Fans are convinced Taylor Swift is in Donegal
1 week ago
Tributes are rolling in on Amy Winehouse's 10th anniversary
2 weeks ago
Leyna Bloom becomes first transgender woman to grace Sports Illustrated cover
2 weeks ago
Love Island winner Jack Fincham due in court today over driving on drugs charge
3 weeks ago
Dani Dyer's boyfriend Sammy Kimmence sentenced to 3 years in prison
3 weeks ago
Evanne Ní Chuilinn announces third pregnancy, pulls out from Olympics coverage
Next Page