Una Healy opens up about struggles with autoimmune disease diagnosis

She urged fans to get checked.

Una Healy revealed recently that she has been diagnosed with an autoimmune disease, but now she's speaking out about her struggles managing it.

Revealing she suffers from Hashimoto's, The Saturday's singer has updated fans, telling them that she'll be taking medication to keep it under control for the rest of her life. END_OF_DOCUMENT_TOKEN_TO_BE_REPLACED

Hashimoto's disease causes the immune system to turn on the thyroid gland and can leave a person with a number of different side effects like fatigue, fertility issues, weight gain among others.

Previously fearing that she might never have children due to her illness, the now mother of two has opened up about the early signs people need to look out for. 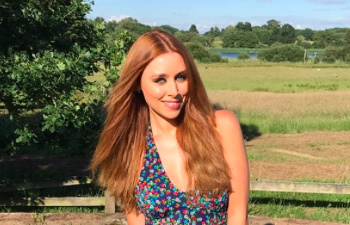 Speaking to Canadian singer Emma Gryner, Una said: "I remember when I joined The Saturday’s first, you probably hear it a lot on my early recordings, my voice is a lot huskier, now I do have a huskier tone that comes out sometimes, like a rasp.

"I found it was happening more and more and I went in one day to demo a song we were doing with the girls and the producer went “Ok, can you do that again” and he looked really worried." 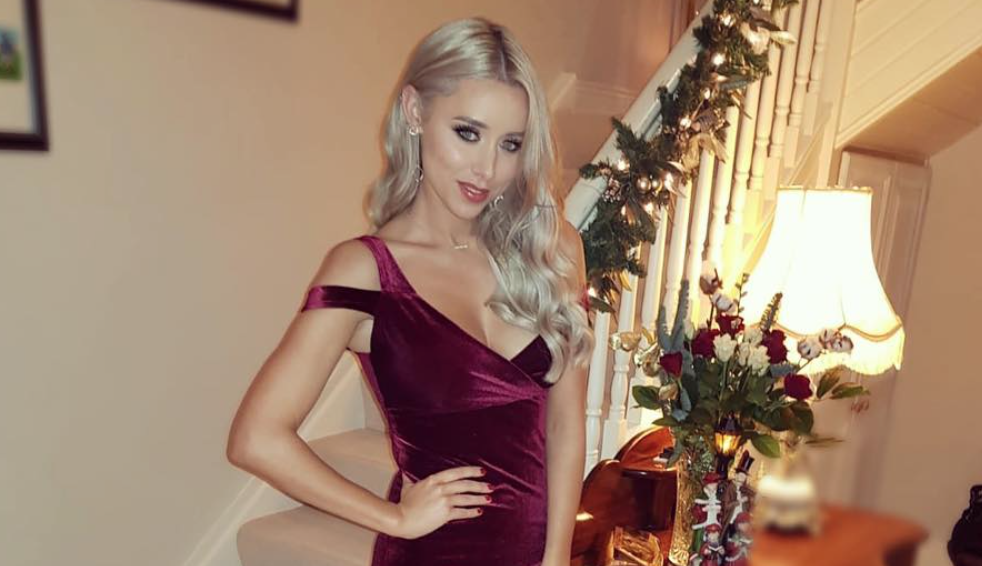 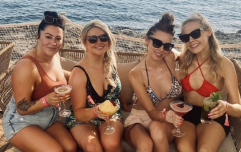 END_OF_DOCUMENT_TOKEN_TO_BE_REPLACED

After losing her voice on tour, she was examined by a doctor who asked had she ever had her thyroid examined, which then led to her diagnosis.

Revealing she is now on lifetime medication, Una said: "So now I am on thyroxine, I have to take it daily, forever. But I am totally healthy and completely normal."

Una continued on to urge people to look out for the signs, and if they sense that there might be some type of issue, get checked for it as she said she was lucky to have been diagnosed so early.

popular
Couple decide to live on cruise ship permanently after finding it's cheaper than paying mortgage
Siobhan O'Hagan reveals she's expecting her first child
Police believe they know what happened to missing dog walker Nicola Bulley
Gwen Stefani reportedly pregnant with baby number four
Sad news for the royal family as Princess Beatrice's puppy dies from poisoning
Woman calls for child-free suburbs because she doesn't want to live near screaming children
Going on solo holidays is good for mothers, science says
You may also like
8 months ago
Una Healy confirms breakup from Garda boyfriend
10 months ago
Una Healy responds to cruel Instagram comment about her body
1 year ago
Ben Foden's wife Jackie says it is "not possible" for him to cheat on her
1 year ago
Una Healy "having fun" dating Garda love interest
1 year ago
Karen Koster is "handing over" the Six O'Clock show to Una Healy
1 year ago
Bookies seem to think Una Healy and Maura Higgins will appear on 'I'm A Celeb' this year
Next Page