Apparently, this is the one quality that separates Prince Harry from the rest of the royal family

We all know that Prince Harry isn't your typical royal.

He spent most of his early twenties partying, only to settle down and marry an American divorcee.

Not exactly traditional, but that's why we love him!

Prince Harry has always walked to the beat of his own drum, making his own rules.

And there's a quality there that has made him different to the rest of his family. 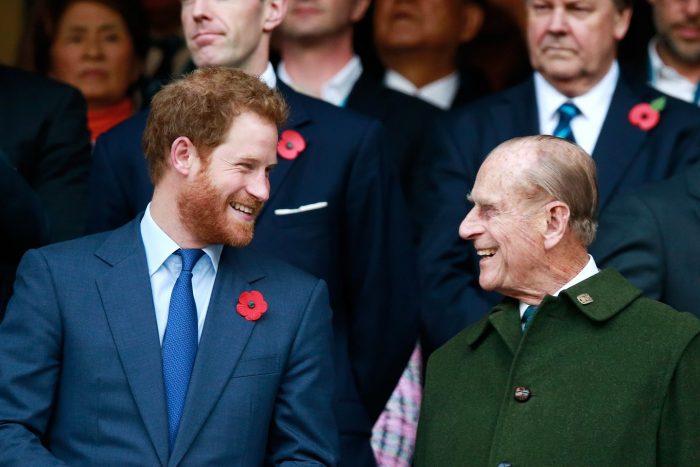 END_OF_DOCUMENT_TOKEN_TO_BE_REPLACED

“Prince Harry, I think, is the most natural and honestly open person who is a member of the royal family at this moment in time.”

“When he meets people they warm to him."

“Not because he’s a prince necessarily, but because of who he is as a person.”

Even the late Princess Diana knew that Harry was different, famously commenting on her son's personalities.

END_OF_DOCUMENT_TOKEN_TO_BE_REPLACED

"William is very much an organiser which probably might be useful in future years. Harry is more quiet. He’s certainly a different character altogether.”

Truthfully though, his different personality is probably because he's not the direct heir to the throne.

Prince Harry is allowed to be who he wants to be, more than his brother.