Usher and his manager girlfriend Grace Miguel are reportedly married.

Us Weekly reports that the couple eloped during the summer before jetting off to Cuba for their honeymoon. 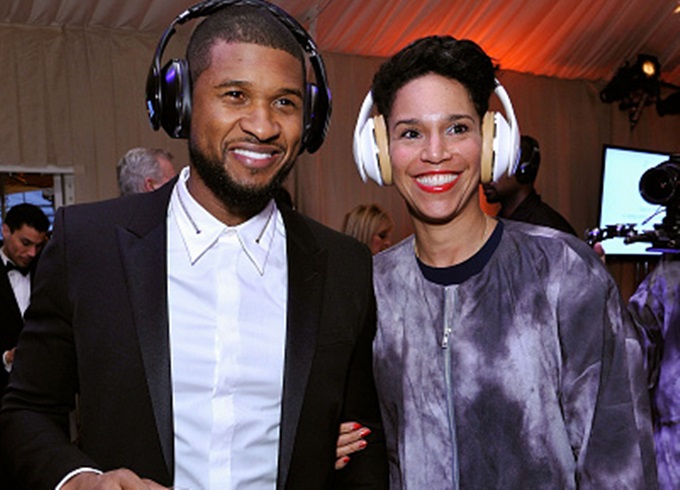 Usher and Grace at an event earlier this year.

END_OF_DOCUMENT_TOKEN_TO_BE_REPLACED

The pair, who got engaged in January after six years of dating, had apparently planned to tie the knot in front of friends and family in Atlanta but changed their minds.

While Usher has not publicly commented on the nuptials, he did share a few snaps from a recent trip on Instagram…